BERLIN, GERMANY – Passengers to and from the German capital were greeted with delays and cancelations this week, as ground staff—members of the trade union Verdi—walked off at Berlin Tegel and Schoenefeld airports.

While we have had reports of delays from some industry friends, we still aren't sure of the extent of the impact on Fruit Logistica 2017, kicked off today.

The walk-off comes at a trying time for many; in addition to Fruit Logistica 2017, the 67th Berlin International Film Festival both begin this week, flooding the airports with film and produce professionals. 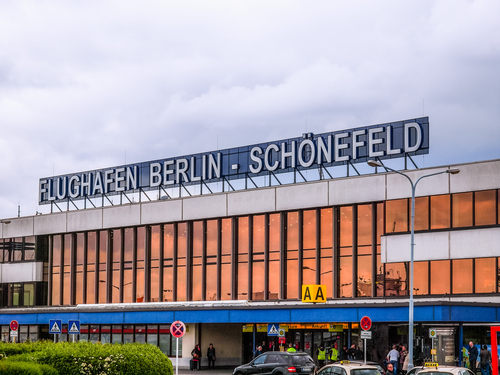 Air Berlin alone confirmed that it had canceled some 60 flights to and from the capital. 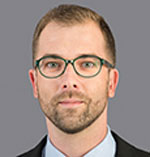 Daniel Tolksdorf, Press Secretary for Flughafen Berlin Brandenburg (FBB), the company that operates both the affected airports, downplayed the aftermath of the walk-off, noting that, while disruptive: “As a result of good information yesterday, many passengers didn’t even bother to go to the airports. Major chaos was averted.”

Whether the delays and cancelations will affect attendance at Fruit Logistica has yet to be seen. For more on the situation as it develops, stay tuned to AndNowUKnow.