BAKERSFIELD, CA - Those in produce know no bounds, with new innovations rolling down pipelines all year long. Whether for the sake of the endless possibilities available or simply because our industry is increasingly fast-paced, those in produce simplify, modify, and innovate despite a current systems’ ability to run or not. Vanguard has not only taken this notion and ingrained it into its company mission, but has also used it as the building blocks for expanding its global grape empire. 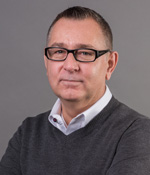 “Vanguard continues to rethink and reinvent how produce journeys from field to table. It’s an approach that’s made us the growing choice of retailers, importers, and wholesalers around the world,” Craig Stauffer, CEO, tells me. “Our mission is to be a vertically-integrated global fresh fruit organization that is able to supply fresh produce 52 weeks per year from our farms to our customers. Whether we grow them ourselves or whether we work with our long-time strategic third-party suppliers, it all starts with selecting the right product and making sure we deliver what is freshest to our customers, which requires a preciseness to do so reliably and consistently that we take pride in.” 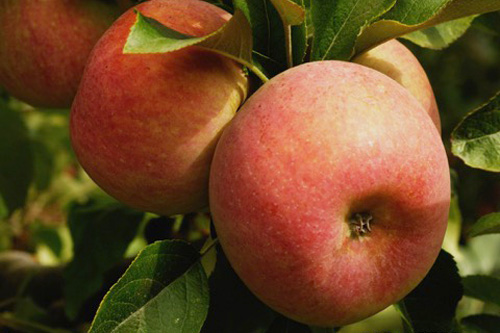 First started in 1991, Vanguard has, in recent years, acquired new operations around the world as a means to strengthen its empire and reach. In 2017, Vanguard bolstered its state-side operations, acquiring Wapato, Washington-based Pride Packing Co, an apple, pear, cherry, peach, and nectarine producer. Pride Packing has over 3,000 acres of farming operations that includes packing and cold storage facilities.

The previous year, in 2016, Vanguard acquired Challapampa, one of Peru’s leading producers of grapes, citrus, and pomegranates, adding to its 1,000+ acres of ranches growing patented-varieties of seedless table grapes in Ica, Peru—one of the most fertile growing regions for table grapes. Currently, Vanguard Challapampa is in the midst of finalizing the construction of a brand-new packhouse in Ica. When completed, the new packhouse will receive and pack in-demand and new-to-the-market grape varieties—which this season are plentiful. 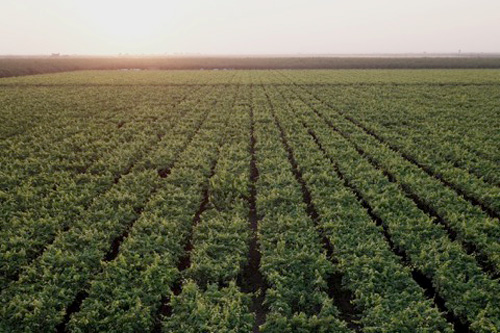 “We are very excited about the crop coming to North America from our Challapampa production. There will be seven spectacular new grape varieties, including Sweet Celebration™, Jack’s Salute™, Ivory™, Sweet Globe™, Sugar Crisp™, Sweet Favor™, and Sweet Sapphire™ that will be sold and marketed through Vanguard Direct in Bakersfield directly from the grower,” Craig continues. “As a result, we have increased shipments to over one million cartons.”

With offices in China, Peru, Malaysia, Italy, Chile, Taiwan, Spain, and Bakersfield, California, Vanguard is only picking up the pace as it continues to expand its presence around the world.