BENTONVILLE, AR – After making arrangements to acquire one of its largest international e-commerce rivals in Flipkart this month, Walmart has announced robust first quarter results including significant revenue and net sales increases. 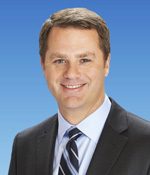 "We delivered a solid first quarter, and we're encouraged by the continued momentum across the business," said Doug McMillon, President and CEO, in a press release. "We're transforming to better serve customers. We are changing from within to be faster and more digital, while shaping our portfolio of businesses for the future. Our strong cash flow and balance sheet provide flexibility to do so. I want to thank our associates and our leadership team for the choices they're making, their strong sense of urgency and the actions they're taking. Our people make the difference, and I'm proud to work with them."

Highlights from the company’s Q1 report include:

According to a CNBC report, the company bested Wall Street’s expectations for both earnings and revenue, bolstered by a 33 percent increase in online sales and strong sales from Sam’s Club—particularly in the realm of fresh food.

The company also noted that it divested from banking operations in Walmart Canada and Chile and also sold controlling interest in its U.K. subsidiary ASDA to Sainsbury, this quarter, in exchange for cash and approximately 42 percent of the combined company.

On May 9, 2018, Walmart signed definitive agreements to become the largest shareholder in Flipkart, pledging $16 billion to acquire roughly 77 percent of the e-commerce platform pending regulatory approval. The investment in Flipkart is expected to negatively impact fiscal year 2019 EPS by approximately $0.25 to $0.30—though the company will wait until Q2 to update its full year guidance. 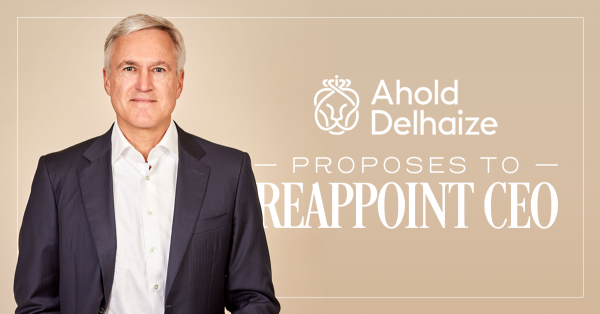 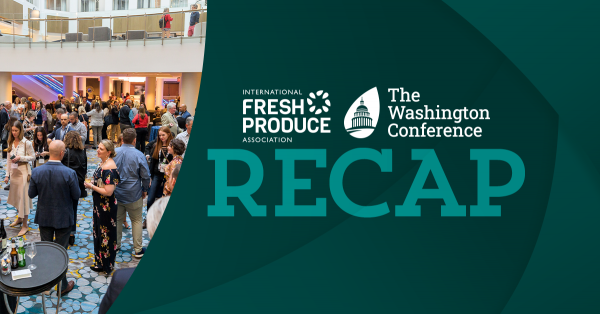 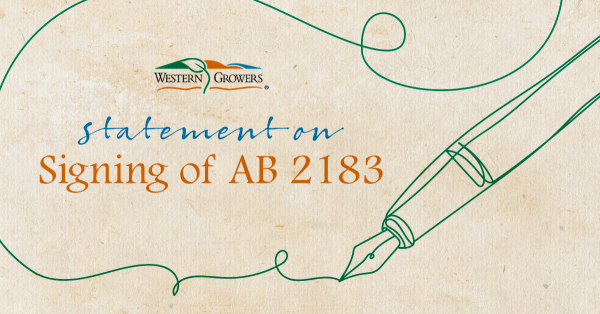 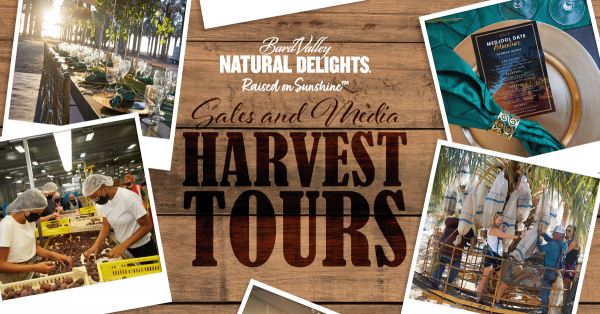