BENTONVILLE, AR - Building off of the company’s recent series of grocery updates—including a partnership with Instacart through its Sam’s Club wing, the acquisition of Parcel, and the recent announcement of its Eden technology to help reduce food waste—Walmart is now becoming involved in ag tech, with an application for a series of six patents aimed at farm automation, according to The Spoon. 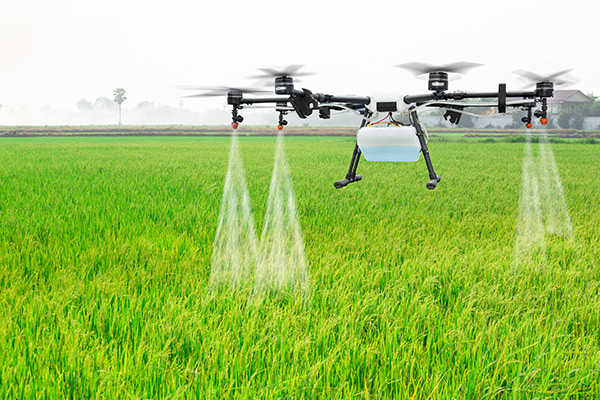 Though many companies, Amazon in particular, are currently working to shorten the supply chain with grocery delivery, with this move Walmart gains greater control over its supply chain on the production side. The patents for which the retailer has applied would aid in an effort to use drones to identify pests attacking crops, monitor crop damage, spray pesticides, and pollinate crops, according to CBInsights. 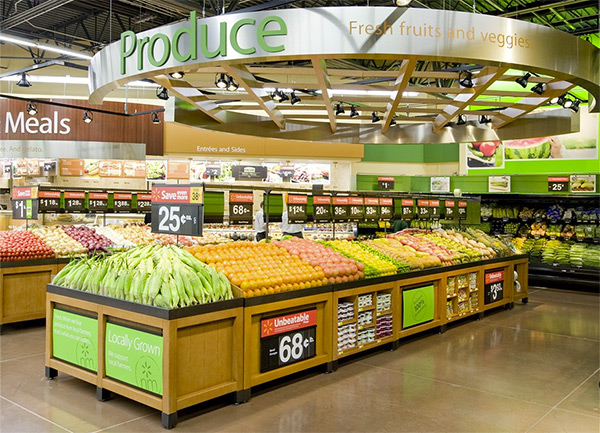 With greater control over how its produce is grown, Walmart could vertically-integrate, manage crop yields more effectively, and draw shoppers with transparency and sustainability. To track pests, the proposed drone would monitor crop damage and spray targeted pesticides or shoo off birds, CBI Insight Report. Perhaps the weightiest patent application is the one for the pollinator drone, or robot bee, which could carry pollen from one plant to another with sensors to verify a successful transfer.

To see just how deep retailers will delve into agriculture and farming, keep reading AndNowUKnow.