Walmart Rumored to be Considering Investing Billions in Flipkart

BENTONVILLE, AR – The battle for the best of buy-side rages on, and the fields are both brick and mortar and digital. Amongst the slew of traditional and e-commerce retailers teaming up for the best offerings to consumers, Walmart is said to be in talks with rising e-commerce operator Flipkart Online Services to invest “several billion dollars.”

A person close to the matter, who wished to remain anonymous, stated the retail giant could be in for as much as 20 percent of the India-based company, according to a Fortune report. The deal could mean boosting Flipkart’s valuation as high as $20 billion, up $8 billion from where Fortune said it had been according to researcher CB Insights.

What could this mean for the broader buy-side market? 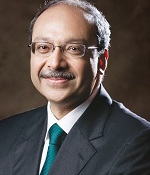 Though both Flipkart and Walmart did not respond to the news source’s request for comment, the talks are reportedly in the advanced stages.

“Walmart doesn’t have much of a choice in India,” said Singhal. “They either have to go it alone or partner with someone else as Indian e-commerce has the potential to become really big.” 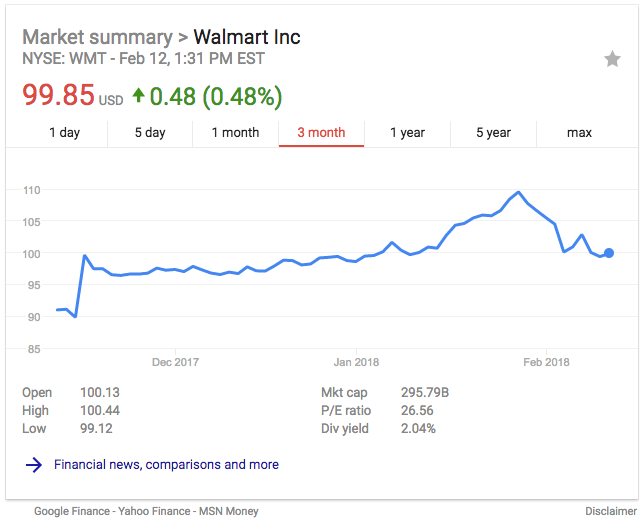 A key move to make, with projected growth for the country’s market raising the attention of forward thinkers like Amazon’s Founder, Jeff Bezos, who Fortune noted has vowed to spend $5 billion to gain ground in India’s online market.

Amazon itself recently met with the leader of Boxed.com to discuss an acquisition, while Kroger was discussing possible partnerships with Chinese e-commerce giant Alibaba. Walmart itself, just announced a partnership with Japan's Rakuten Inc. as well. As retailers continue to lineup their chess pieces, AndNowUKnow will report the latest.