Kroger Discusses Teaming Up With Alibaba

CINCINNATI, OH - Another partnership between brick and mortar and massive e-commerce presence could be on the horizon. The New York Post reports that Kroger and Amazon competitor Alibaba are in talks for a team up. 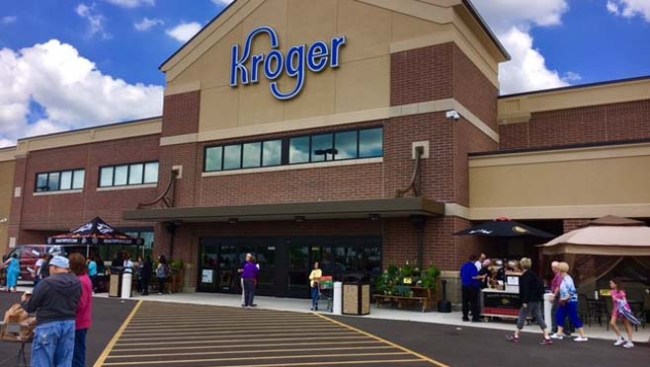 With Kroger standing amongst the top supermarket chains in the U.S. and Alibaba being one of Amazon’s largest oppositions on a global scale, the news seems to have given the retailer’s stock a lift as of this morning.

Kroger shares jumped 5.29% to $31.04 in early trading Thursday, though the details of the partnership discussions are still unclear.

Kroger officials met with Alibaba executives in China last month, according to The NY Post, and a Chinese government press release said last week that “Alibaba has teamed up with Kroger…to speed up the integration of online and offline sales.” 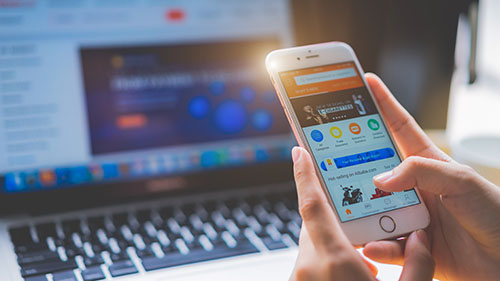 This comes on the heels of several cyber moves made by Kroger, having been reported as eyeing acquisitions of both Overstock.com and Boxed this month alone.

Alibaba, too, has made big moves that have been compared to squaring off with Amazon. The company has put into play strategies to establish its own presence in brick and mortar, and recently showed interest in grocery investments.

Will this become another major partnership between major names in e-commerce and fresh produce? AndNowUknow will report as the story develops further.