BURBANK, CA - Walmart is stepping further into the future and embracing artificial technology as its latest employee hire. In late March, store officials gathered at the Burbank Walmart Supercenter to watch a demonstration of the retailer’s new shelf-scanning robot developed by Bossa Nova Robotics, according to Los Angeles Times.

Last October, Walmart decided to expand its robot pilot program to 50 stores across the U.S., and the latest demonstration could be moving the retail giant one step closer to expanding the project to additional locations. 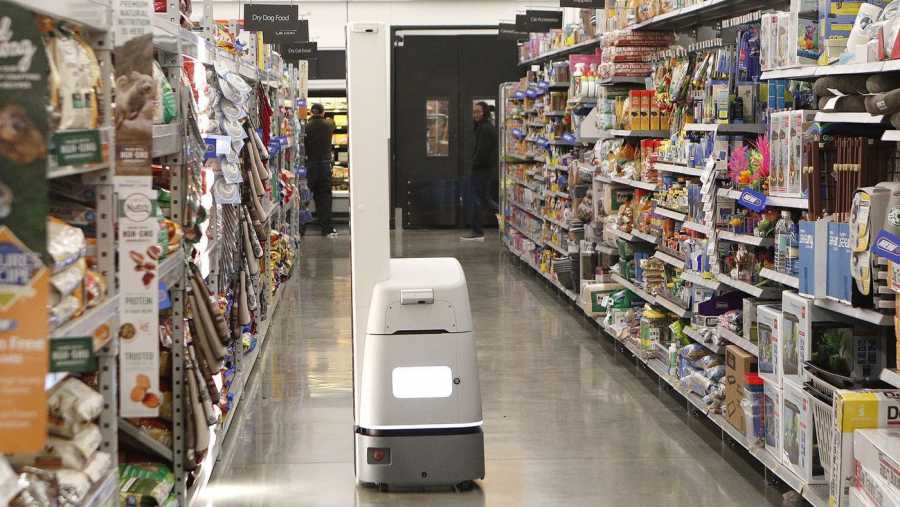 "It scans each aisle in about two minutes, so it can scan dozens of shelves in less than an hour," said Tiffany Wilson, Director of Communications for Walmart. "It's scanning and looking for all of those things and, in real time, can tell associates what parts of the store need the most attention."

Tasked with scanning each aisle three times a day and alerting human employees when one of the 150,000+ products are out of stock, misplaced, or mislabeled, the 6-foot-5-robot is intended to boost in-store efficiency and roll around independently thanks to proximity sensors. 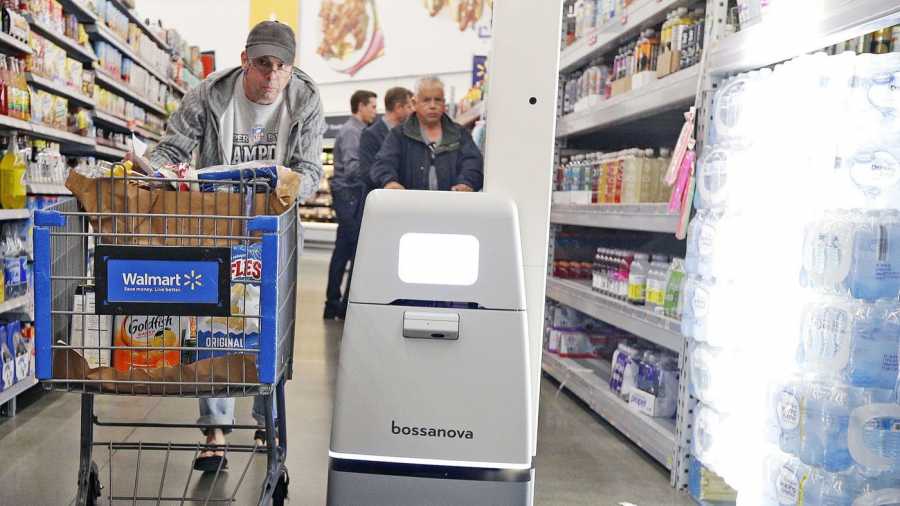 And, while Walmart’s robot program is innovating the brick-and-mortar experience, we can’t deny the addition of robots to our grocery shopping experience is a bit spooky. But in an attempt to alleviate shopper-bot-tension, Bossa Nova designed the robots to look “friendly” to shoppers—“friendly” features that actually double as the lights, 2D and 3D cameras, lasers, and screens that help the robot recognize products, scan bar codes, and create images of shelves to relay to store employees.

“This is a unique approach because we want to use technology to take care of our customers while still having human involvement and that human touch,” Panthi Patel, Store Manager for a Burbank Walmart location, said, while also noting that so far, the robots have not been an issue for staff or customers.

Still in its testing phase and only three months active, will Walmart take its latest innovation to more stores as the year progresses? And will more retailers begin testing their own robo-additions in stores? AndNowUKnow will continue to report as the story unfolds.