AUSTIN, TX and SAN FRANCISCO, CA - Though breaking up is hard to do, it is sometimes necessary for the benefit of both parties. In a recent announcement, Instacart revealed its plan to break from its partnership with Whole Foods, a partnership which had been in place since 2014. 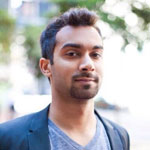 Instacart will offer transfer bonuses to the more than 75 percent of in-store Whole Foods shoppers as they transition to new stores. For the unfortunate few laid off, Instacart will provide a minimum of 3-months separation package based on maximum monthly pay from 2018.

Whole Foods is expected to leave the Instacart market entirely by mid-2019, though those in-store shoppers working across multiple retail partners will be minimally affected. This split comes roughly a year after Amazon acquired Whole Foods in 2017. With Amazon bringing with them Amazon Fresh, their own grocery delivery service, it was bad news for Instacart from the beginning. 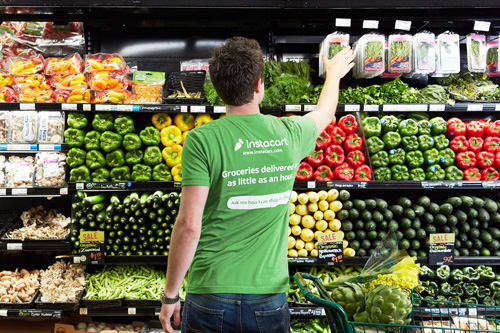 The future of Instacart may not be all doom and gloom, however, as TechCrunch reports that at a valuation in October the company raised $600 million at a $7.6 billion valuation. This comes only six months after bringing in a $150 million round and eight months after a $200 million financing valuing the business at $4.2 billion.

To stay updated on further developments, check back in with AndNowUKnow.