BAKERSFIELD, CA - Lajpat Rai Munger, patriarch of Munger Farms and the Munger family, passed away on the morning of August 22, 2016. The beloved father and grandfather went peacefully in his home, surrounded by his family, at the age of 99.

Mr. Munger was born January 21, 1917 in a rural farming village in India, having immigrated to the U.S. in 1966. He began working on a peach and walnut farm as a laborer, eventually buying it from the owner when he was retiring and starting The Munger Companies.

Now a global leader in pistachio and blueberry production, he passed on the reins of the farming company to his two sons, Baldev and Kable Munger, in 1988 to begin fulfilling his spiritual calling.

Upon retiring, Mr. Munger moved back to India to give back to his community and provide those less fortunate with an opportunity to have a better future. He also sought to illuminate the legacy of the man who guided him at a young age to fulfill a life of integrity and spirituality. 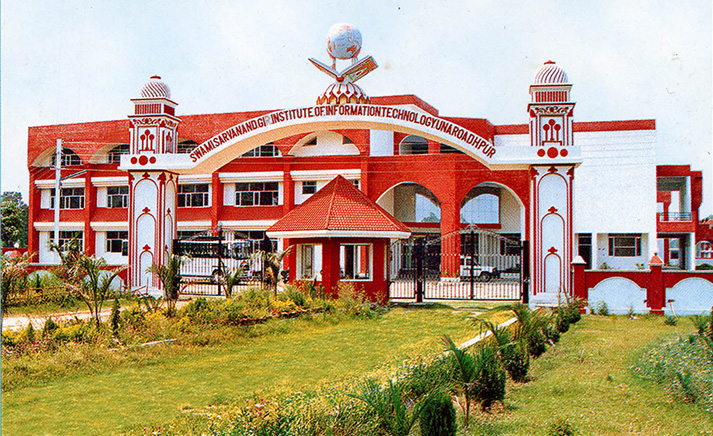 Over the next 23 years, he received a Doctorate of Humane Letters, built a university in India affiliated with California State University, Fresno, a temple, a charitable hospital, and rebuilt the K-12 school in his village and advanced the classrooms with technology in the name of his Guru Sarvanand Gir Ji.

He continued his philanthropic work in the United States as well, with the help of his two sons, donating funds to California State University, Fresno, Bakersfield Memorial Hospital, and other various contributions. Today, Mr. Munger’s family continues to thrive in agribusiness, as well as give back to those in need.

Through the teachings of their guru and the ideals of honesty, hard work, passion, and charity passed down by their father, his family stated that Mr. Munger’s children and grandchildren will continue to live out his legacy. His memory will live on through every acre farmed, charitable deed done, and family traditions passed down. 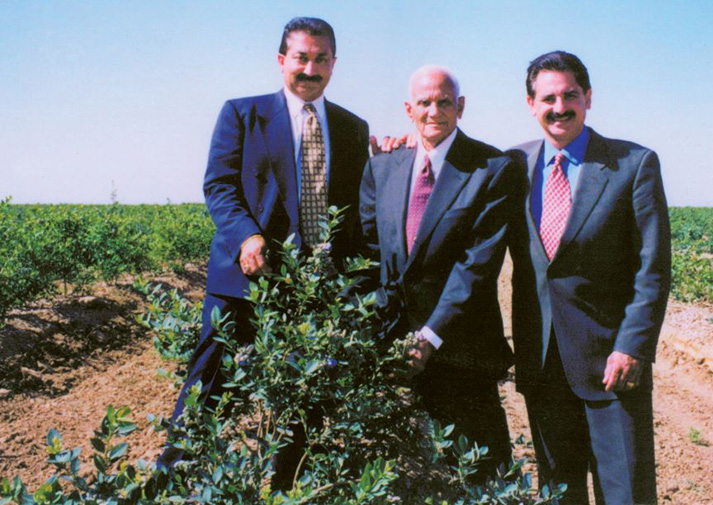 The AndNowUKnow team extends its sincere condolences to Mr. Munger’s family, friends, and those affected by this loss.