A century ago, up to 1.5 million Armenians were executed in one of history’s most infamous massacres. Today, we, along with the produce industry’s Armenian American farmers, would like to remember and pay tribute to the countless lives unjustly lost during this horrific genocide.

Many of us are unfamiliar with Armenia and where it’s located. Take a moment to note Armenia’s whereabouts, highlighted in red, on the map below. You can click on the map to enlarge it. 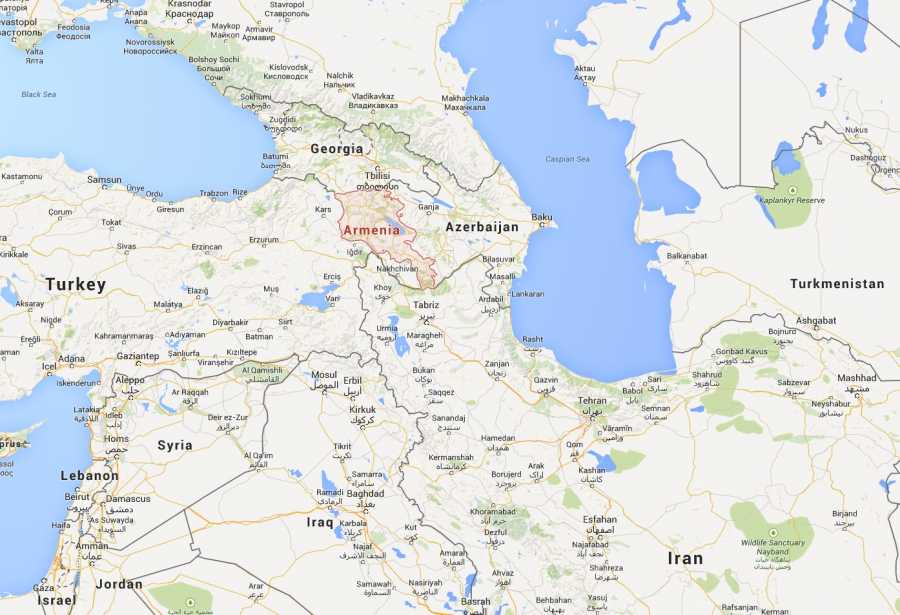 For those who are unaware, today marks the 100th anniversary of the day when the Turkish government began its malicious holy war against the Armenians. During World War I, several hundreds of Armenian intellectuals were arrested and slaughtered, while others were taken from their homes and subjected to forced labor. 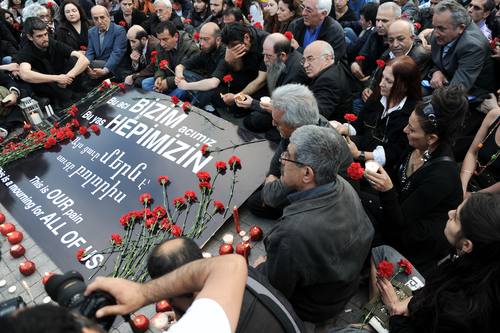 Many more men, women, and children were deported, stripped naked, and sent on death marches through the desert without food or water under the sweltering Syrian sun until they perished. Meanwhile, organized Turkish killing squads were ordered by the military to drown, crucify, and burn Armenians alive. By the end of the genocide in 1922, nearly 400,000 Armenians remained in the Ottoman Empire.

“My grandparents came over and the first thing you learn is the genocide and all the family members we lost over those years,” Atomic Torosian, Sales, Crown Jewels Produce Company, tells me. “It’s something you grew up with. It’s terrible what happened, but we should never forget.”

Turkish officials today refuse to acknowledge the term “genocide” in remembrance of this atrocity and purport that the number of lives lost was much smaller than declared. Even the United States does not recognize this event as a genocide. 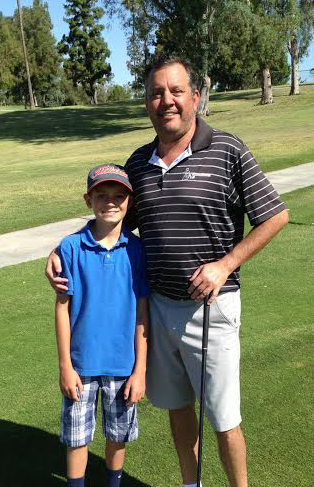 “I remember the stories my grandparents used to tell me back when I was little, and I have a lot of respect for those Armenians who have lost so much,” Ross Kirkorian, Table Grape Sales Manager at Western Veg Produce says. “It’s important for me to share this same story with my children as well. We should call it what it was – a genocide.”