ORANGE COUNTY, CA - Zespri has announced that Jason Donaldson, Operations Manager for the Americas, unexpectedly passed away at the age of 46 on March 22, 2019 while on a business trip overseas. 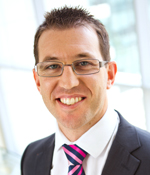 “We are devastated by the unexpected passing of a great colleague and friend,” said Ben Hughes, General Manager, Americas. “Jason brought a contagious energy and enthusiasm to work each day and was liked and admired by everyone that worked with him. Most importantly, Jason was a devoted husband and very proud father who was very involved in his kids’ lives.” 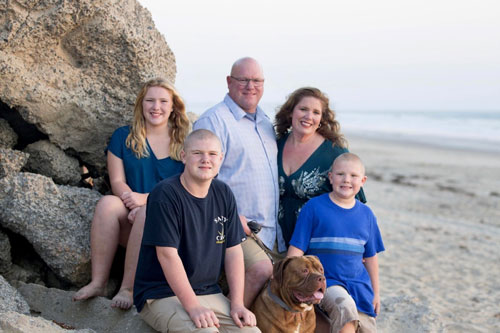 Donaldson had a very successful career in the food industry, according to a press release. Prior to joining Zespri, he worked in operations management across a variety of food and beverage categories, including carbonated beverages and sushi, for twenty years. He also earned his MBA during that time. After being recruited to join Zespri Americas’ team as its Operations Manager, Donaldson formed a talented team and made a step change in the capability of Zespri's operations function in the region.

He is survived by his wife, Melinda, and their three children, Jake (13), Jenna (11), and Hank (7). Donations to help the family with unforeseen burdens can be made at the GoFundMe page.

The ANUK team would like to offer our deepest condolensces to the Donaldson family and the Zespri team at this time.