COMMERCE, CA - It’s a retail world, and we’re just living in it! We’ve seen massive growth from multiple of our industry’s beloved grocery chains, and 99 Cents Only Stores, in particular, is accelerating its expansion through a strengthened team of leaders. The retailer recently announced that Barry Feld has joined the executive team as the new CEO. 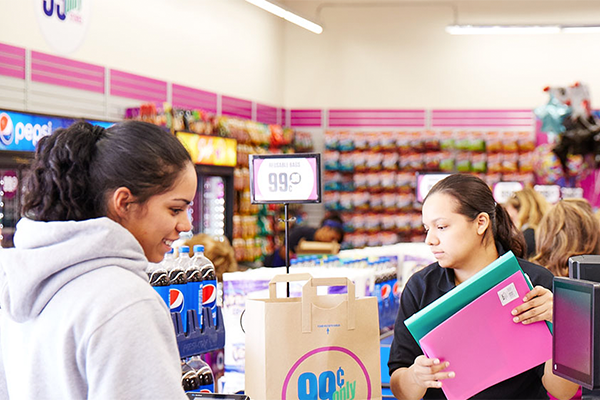 “Barry’s experience overseeing large, high-growth, and innovative customer-focused businesses makes him ideally suited to lead 99 Cents Only Stores,” Chairman Norman Axelrod said. “We are delighted to have a seasoned executive with such notable merchandising, extreme value, and leadership credentials joining the 99 Cents team. We thank Felicia Thornton for her leadership as interim Chief Executive Officer and look forward to Thornton’s continued guidance as Vice Chair of our board.” 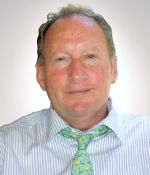 HomeWorld Business reported that Feld gathered extensive retail experience in his former position as the Cost Plus World Market CEO and Executive Chairman. He held his position there for roughly 15 years, and was also the CEO of PCA International, a well-known logistics provider for Walmart, prior to that.

Who will be next to join our friends at 99 Cents Only Stores? Only time will tell, so keep circling back to AndNowUKnow.