In the complaint, which was outlined in a release, plaintiffs Western Growers Association, California Fresh Fruit Association, and Growing Coachella Valley argue the following: that, among other claims, that there is no factual justification for the urgency ordinance, that it’s unconstitutionally vague, and that the urgency ordinance will cause irreparable harm to agricultural employers for which they have no adequate remedy. 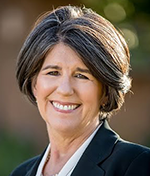 “Coachella Valley farmers have made significant investments to comply with local, county, state and federal guidance on employee health and safety during the COVID-19 pandemic,” said Growing Coachella Valley Executive Director Janell Percy. “Add in these expenses to already-existing regulatory compliance costs, agricultural overtime laws, and the highest minimum wage in the country, our local family farms are buckling under the weight.”

After the Coachella City Council passed the mandate, the release cited a Los Angeles Times report which relayed a warning from a United Farm Workers Organizing Coordinator who correctly observed that farmers are already “struggling” with California’s wage and overtime costs and are reducing overtime hours: “Hero pay sounds good in theory,” he added, "but in practice it’s possible that ‘the worker ends up losing.’” 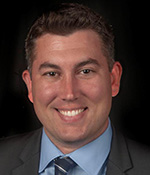 "The COVID-19 pandemic continues to be felt by all. The past year has been nothing short of challenging,” said California Fresh Fruit Association President Ian LeMay. “Yet, as we begin to collectively move beyond the darkest days, it is beyond astonishing that the leaders of the City of Coachella decided to impose another burden on agriculture. It is our hope that with time and additional counsel, the City will reverse course and remove this obstacle to economic recovery in the Coachella Valley.” 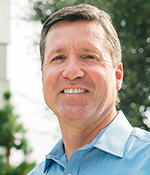 In a comment letter to the council prior to their adoption of the urgency ordinance, Western Growers President and CEO Dave Puglia noted: “Farmers are price takers, not price setters. Grocery and restaurant buyers have many options for sourcing the types of fresh produce grown in the Coachella Valley and will look elsewhere – likely Mexico—for cheaper sources of fresh bell peppers, lettuce, cabbage, table grapes, dates, citrus, and other Coachella-grown produce. While the Coachella City Council can mandate higher wages be paid to farm employees, they cannot mandate that grocery stores and restaurants accept the additional cost and pass it along to consumers.”

Puglia continued, commenting that, “This ordinance was driven by the simplistic and ultimately false assumption that the basic laws of economics can be ignored without consequence. While some council members appear to be reconsidering this action, the ordinance—which hands enforcement to private trial lawyers under California’s job-killing ‘Private Attorney General’ law —is in force now. It is so poorly written that many employers with Coachella ties can’t determine if the ordinance even applies to them. We are taking this drastic step to prevent the economic injuries farmers and thousands of agriculture employees are bound to suffer if this measure is not repealed immediately.” 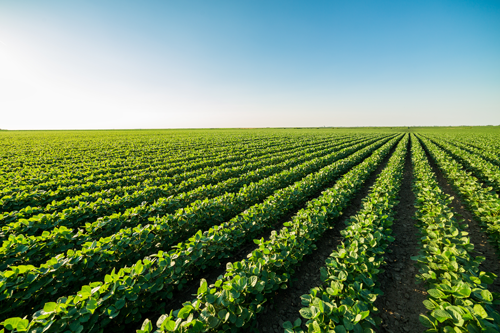 Keep reading AndNowUKnow as we cover the latest in agricultural news.