LITTLE ROCK, AR - Amazon is no longer known for just its online delivery service as the e-tailer continues its aggressive move into brick and mortar. Most recently on this front, Amazon opened its first cashierless grocery store in Washington this February. On Tuesday, though, we caught wind of another move to fortify its brick-and-mortar presence when Amazon completed a strategic land acquisition in Arkansas for $3.2 million. 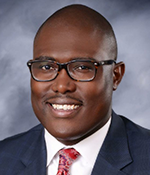 “We’re excited today that Amazon has decided to purchase land and have a very significant investment for the city of Little Rock and central Arkansas, today’s a great day,” said Frank Scott Jr., Mayor of Little Rock.

According to news source Talk Business, this acquisition earned Amazon an 80-acre plot of land (about $40,000 per acre) at the Port of Little Rock. Mayor Scott made the official announcement yesterday, stating that construction is already underway. 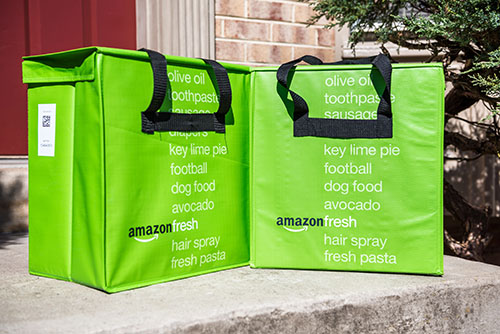 Amazon plans to use the land to build a new distribution center, and is reportedly eyeing other acquisitions to further this expansion. This new center is expected to create roughly 10,000 new jobs.

Where will Amazon’s next brick-and-mortar hub be and how will it further the company's previous grocery plans? We can hardly wait to find out, so stay tuned in to reports from AndNowUKnow. 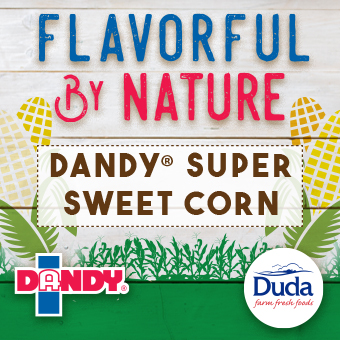 The National Mango Board Calls for Nominations of Retail Super...

Southeastern Grocers to Expand in Florida With Eight New Stores