Amazon and Whole Foods Slash Prices on Produce and More

SEATTLE, WA and AUSTIN, TX - This week, Amazon and Whole Foods Market announced their third round of price cuts—slashing prices on fresh food offerings. The natural grocer and its e-tail titan of a parent rolled out new lower prices on fresh produce and expanded Prime benefits, noting that, on average, customers are expected to save 20 percent on newly reduced items. 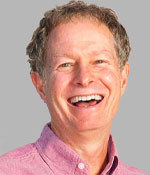 “Whole Foods Market continues to maintain the high quality standards that we’ve championed for nearly 40 years and, with Amazon, we will lower more prices in the future, building on the positive momentum from previous price investments,” said John Mackey, Whole Foods Market Co-Founder and CEO, in a press release. “The standards for how our products are sourced, grown, and produced are powerful and set Whole Foods Market apart from the competition. We will continue to focus on both lowering prices and bringing customers the quality they trust and the innovative assortment they expect from our brand.” 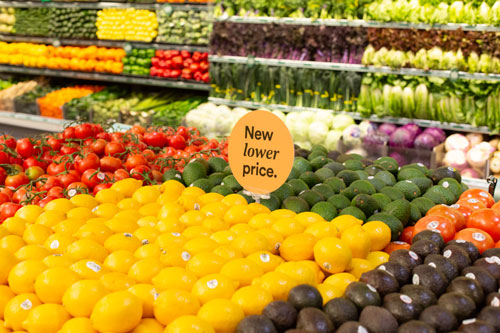 New prices go into effect Wednesday, April 3rd. Whole Foods customers can reportedly expect to find lower prices on hundreds of items throughout the store “with an emphasis on high-quality, peak-of-season produce, including greens, tomatoes, tropical fruits, and more.”

Produce prices the company promoted in its press release include:

Additionally, the company noted, Amazon Prime members will now save more. The two companies have doubled the number of exclusive weekly Prime Member deals and offer deeper discounts. Over the next few months, customers can expect more than 300 Prime member deals on some of the season’s most popular items. 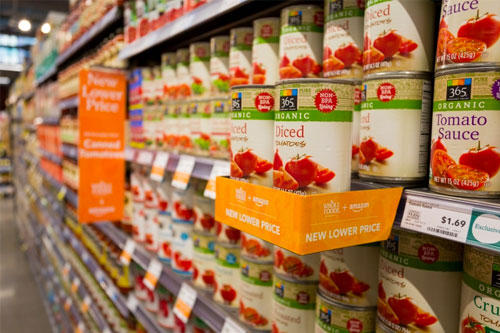 Examples of weekly exclusive Prime member deals to be introduced in April include:

Whole Foods noted that these price reductions are intended to build on previous price investments, and stated that, throughout the last two years, Whole Foods and Amazon customers have saved hundreds of millions of dollars through lower prices and Prime member deals. 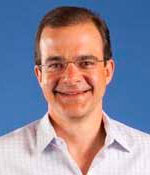 “When Whole Foods Market joined the Amazon family, we set out to make healthy and organic food more accessible. Over the last year, we’ve been working together tirelessly to pass on savings to customers,” said Jeff Wilke, CEO of Amazon Worldwide Consumer. “Every time a customer walks into a Whole Foods Market, they expect and trust industry-leading quality standards across aisles. And now they will experience that same Whole Foods Market quality with even more savings across departments.”