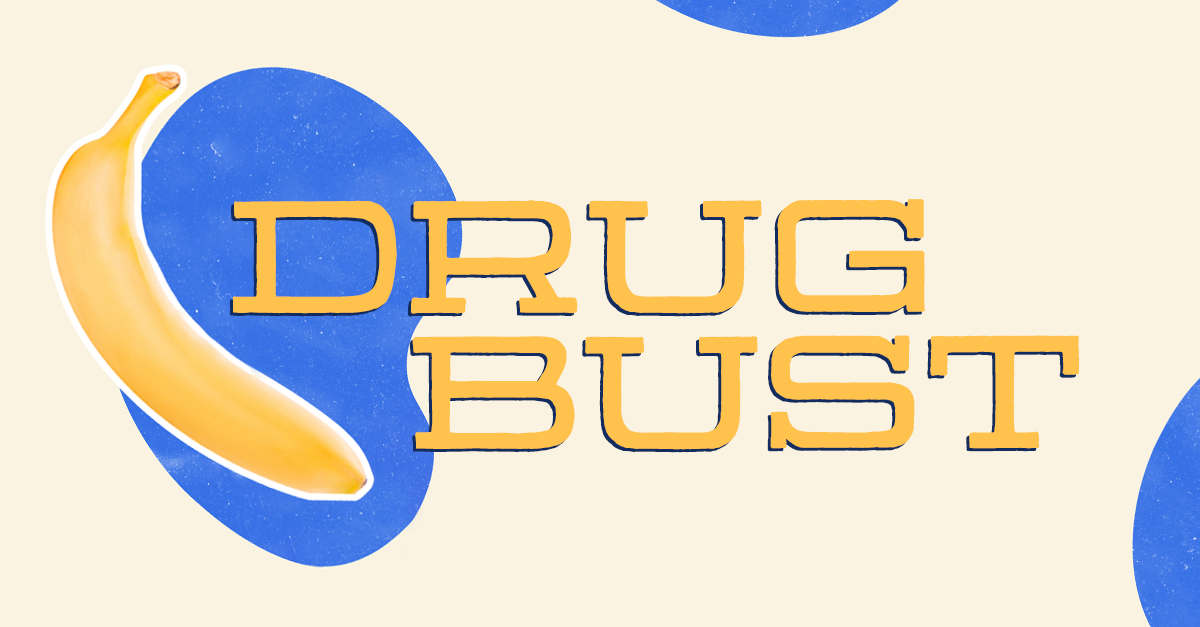 Authorities in Malta Uncover $99.3M Worth of Cocaine in Banana Shipment

MALTA - Off the coast of Italy lies the island of Malta—and the location of another bust of nefarious activities. Customs found a shipment of drugs at the Malta Freeport, which was valued at €100.6 million ($99.3 million USD).

According to the report, authorities discovered 610 kg (1,344 lbs) of cocaine hidden in a shipment of bananas at the Malta Freeport. The cocaine was packed in 610 packets weighing 1 kg (2.2 lbs) each.

Times of Malta reported the container was singled out by the Customs Monitoring Unit following a meticulous risk assessment of units transiting through the international port. Officials at the scanning facility had flagged discrepancies in the image of a unit transporting bananas, which departed from Guayaquil in Ecuador and was en route to Batumi in Georgia. 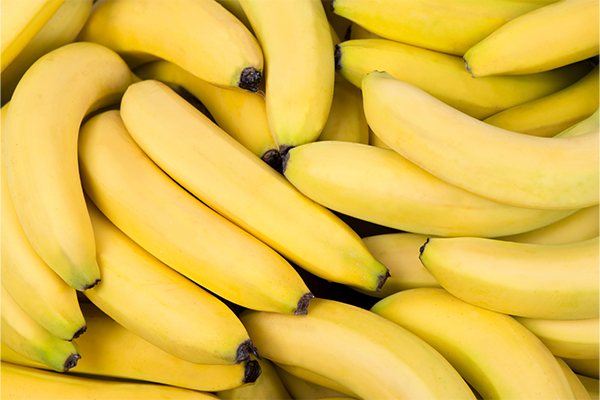 Customs officials, together with members of the Malta Police Drug Squad, opened the reefer container and physically inspected all boxes. A total of 20 boxes of bananas were found to contain 20 packets of cocaine each, while another 10 boxes contained 21 packets each. The estimated street value of the drugs neared €101 million.

Once the drugs were seized, the case was handed over to the Malta Police Drug Force for further investigation, which is led by Duty Magistrate Monica Vella.

With a worldwide drive to keep our communities—and produce—safe, we thank the authorities for their vigilant efforts.