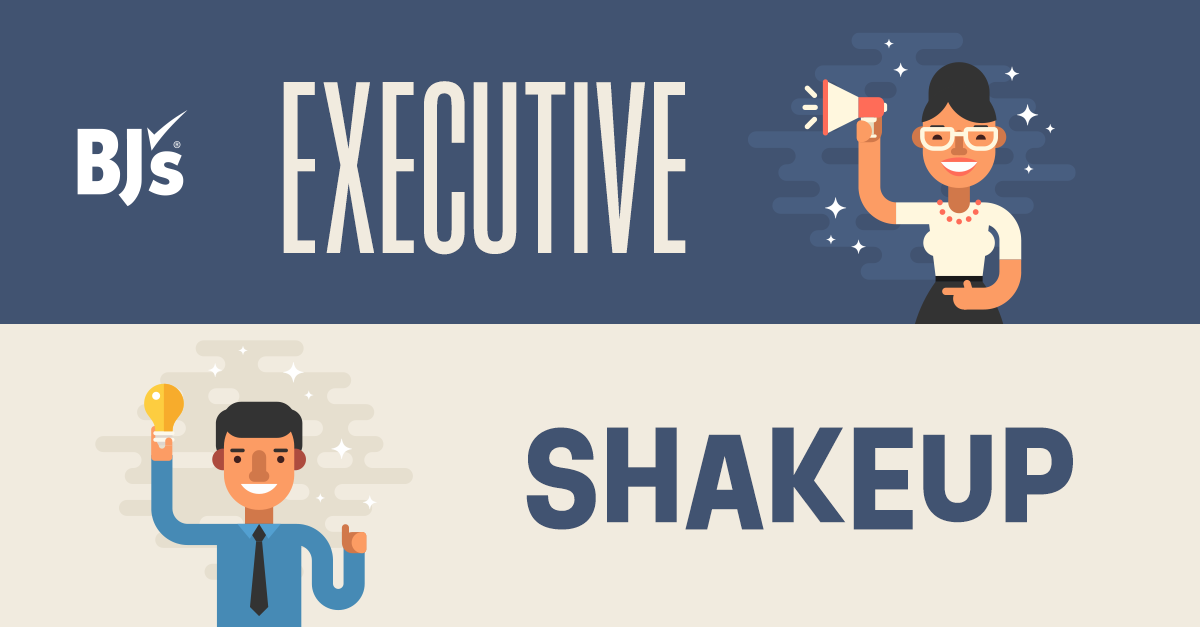 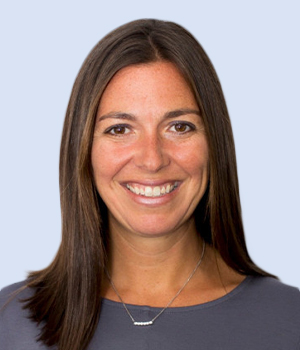 “I am thrilled to join the team at BJ’s and look forward to working alongside this talented group of people to deliver outstanding products and services to members,” Vegas said. “BJ’s has made significant investments to grow its business, and I look forward to partnering with the team to become the one-stop shop of choice for even more members.”

In her new role, Vegas will be responsible for the strategic leadership of BJ’s merchandising and assortment planning and allocation functions, according to a press release. She will report to Paul Cichocki, Executive Vice President, Chief Commercial Officer. 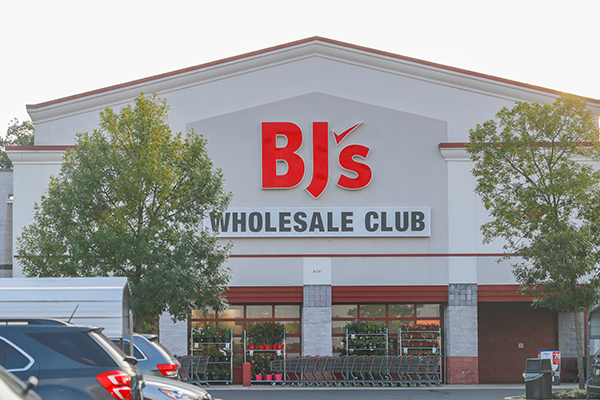 Before joining BJ’s, Vegas was Senior Vice President, E-commerce Merchandising at H-E-B. In her role, she was responsible for the retailer’s e-commerce business as well as its in-store financial services and payments division and its retail media initiative. Prior to H-E-B, she held various other leadership positions at Brandless, Target, and Delhaize Group. 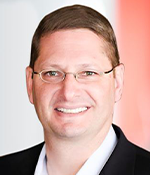 “We remain committed to delivering unbeatable value with a best-in-class merchandising assortment that will exceed our members’ expectations," said Cichocki. “We’re thrilled to have Rachael join our team. Her diverse background and deep experience in retail and grocery will be influential as we continue to build on our momentum and advance our strategic priorities.” 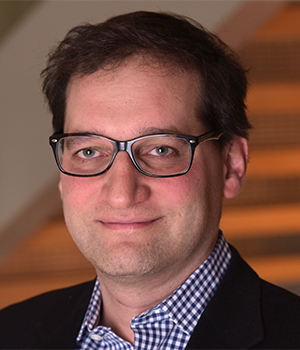 Like Vegas, he will report to Cichocki. Prior to joining the retailer, Morningstar was a partner at a Boston office of Bain & Company. 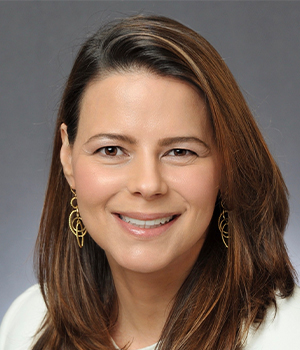 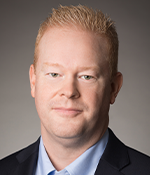 “With the appointments of Rachael, Tim, and Monica, we continue to strengthen our talented and experienced leadership team to drive the next phase of our transformation,” commented Eddy. “This world-class team will play an integral role capitalizing on the opportunities ahead of us and driving long-term growth.”

As BJ’s appoints these new leaders, the company continues to make progress in enhancing its merchandising assortment to offer greater value to its shoppers. The retailer has recently introduced new initiatives that include driving brand penetration and simplifying to expand high-demand categories. These new leaders will help drive forward these efforts.

Congratulations to all three leaders as they step into their new roles!