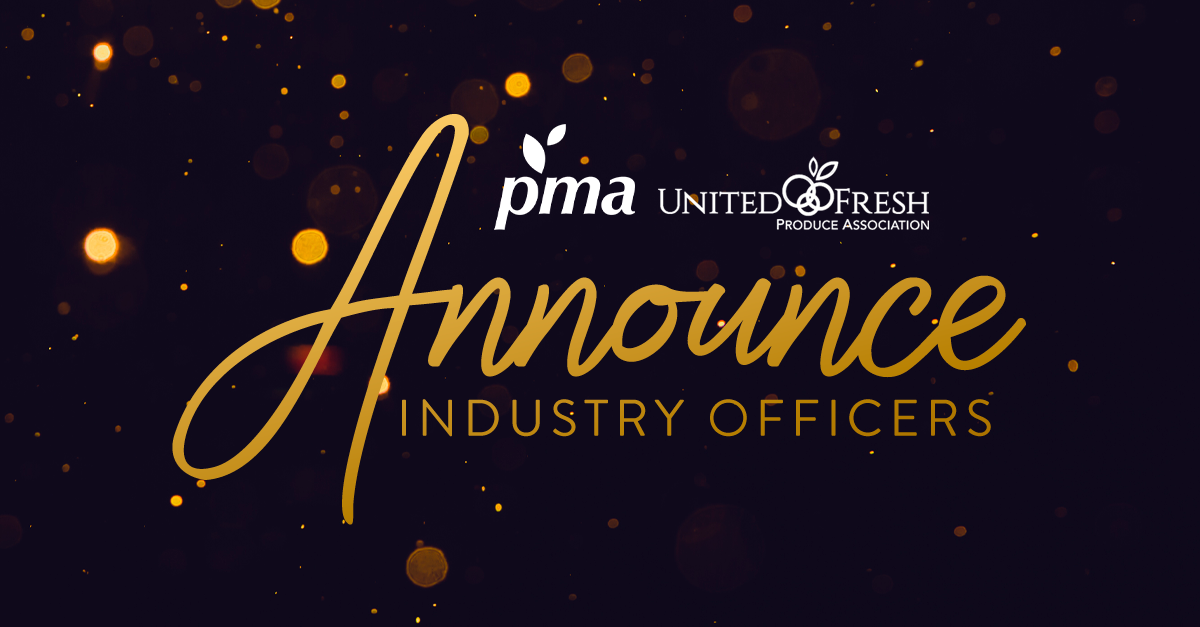 NEWARD, DE & WASHINGTON, DC - The industry has been teeming with anticipation ever since the Produce Marketing Association (PMA) and the United Fresh Produce Association announced that the two would be joining forces to serve as a single trade organization. Much to our excitement, future Co-CEOs Cathy Burns and Tom Stenzel have now named the Executive Committee that will serve as officers for the new association.

Bruce Taylor, Founder and CEO of Taylor Farms, will serve as the first Chair. 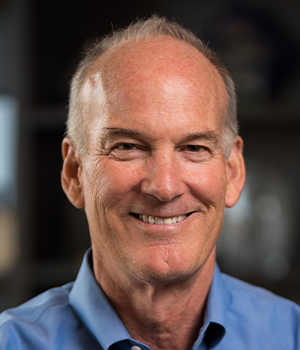 “I am humbled and honored to serve as Chair of the new organization and consider it a privilege to count this group of highly respected industry leaders as my fellow Board Officers,” said Taylor. “PMA and United Fresh have benefited tremendously thanks to the support of their highly engaged and passionate volunteers, and I am confident that trend will continue to accelerate impact across our global community.”

Taylor is a past Chair of PMA and has served in several leadership roles across the industry associations and organizations. Over the next several months, he and his fellow Executive Committee members will begin work with Burns and Stenzel in preparation to launch the new association in January 2022, a press release stated.

The Executive Committee will also include current PMA chair, Dwight Ferguson and current Chairman of the Board at United Fresh, Danny Dumas. 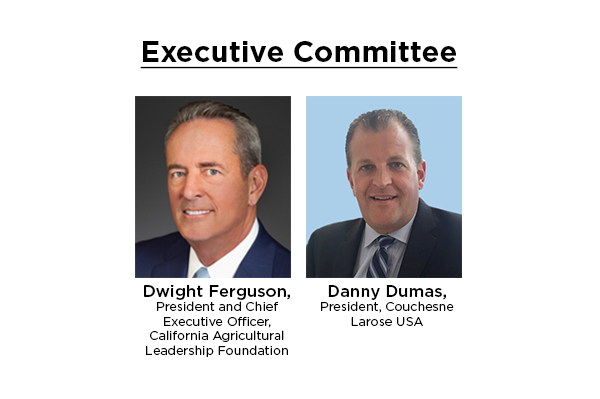 Ferguson is the President and CEO of the California Agricultural Leadership Foundation. He joined the organization in October 2020 following more than 30 years in senior leadership positions in both produce and floral companies.

Dumas, who is the President of Couchesne Larose USA, was sworn in as the United Fresh Chair on June 1 of 2021. He is a native of Montreal, Canada, and joined the Canadian-based wholesaler, Couchesne Larose Ltd., in 2021 to oversee the company’s interests in the U.S. and abroad.

Laura Himes, Senior Merchandising Director at Walmart, is the Chair-elect. She joined Walmart in 2013 and has more than 25 years in the produce industry. Her background, encompassing all areas from farm to fork, includes global leadership across Europe, the U.S., and Central America. 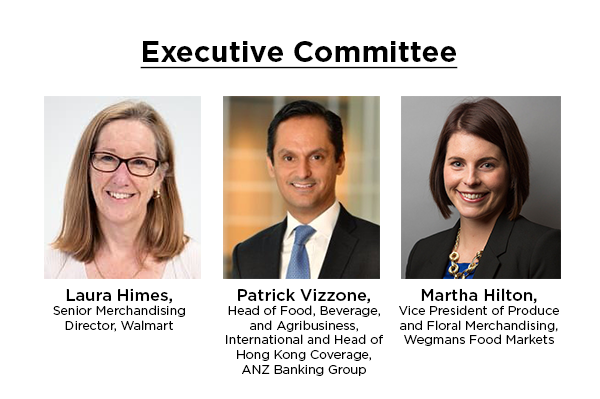 Patrick Vizzone is the Head of Food, Beverage, and Agribusiness, International and Head of Hong Kong Coverage for ANZ Banking Group. He has resided in Greater China for over 25 years and will serve as the committee’s Secretary-Treasurer. Vizzone has over 20 years of banking and financial services experience and has held numerous senior corporate and investment banking leadership roles.

Martha Hilton, Vice President of Produce and Floral Merchandising for Wegmans Food Markets, will serve as the association’s Foundation Chair as a member of the Executive Committee. Hilton grew up in the produce business and graduated from Cornell University with a degree in Agriculture Business. She has been with Wegmans Food Markets for 12 years. 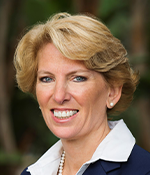 “Since joining this industry, I have continually found myself in awe of the indomitable spirit of volunteer leadership,” said Burns in the official announcement. “We are blessed to partner with these distinguished thought leaders as we embark on this incredible journey together.”

The Executive Committee is a select group of leaders who also serve on the Board of Directors and provide guidance and oversight of the trade association’s mission and impact. Volunteer and member input has been essential to the decision making and planning for both associations and will continue to be a keystone of leadership in the new organization.

“Our staff team is honored that these highly respected industry leaders have stepped up to help forge our new association,” said Stenzel. “We have big aspirations, which are clearly matched by the new association’s officers who will guide us into the future.”

This is just the first of the planned announcements regarding the new association. Both Burns and Stenzel will be on stage at Fresh Summit on October 29 for a keynote session which promises to provide an exciting update to the association’s progress.

Congratulations to these tenured experts as they stem into their esteemed roles with the new association.