DENVER, CO – In response to the challenges facing its business, Chipotle is going back to its roots and appointing a single CEO to lead its operations. The company announced that Steve Ells will remain as Chipotle CEO, while its current Co-CEO Monty Moran will step down from the position.

“Chipotle is based on a very simple idea: We start with great ingredients, prepare them using classic cooking techniques, and serve them in a way that allows people to get exactly what they want,” said Ells. “Even though it’s a simple idea, operations have become over-complicated. I’m very much looking forward to relentlessly focusing on ensuring an excellent guest experience, removing unnecessary complexity from our operations, championing innovation, and pursuing our mission of making better food accessible to more people.”

Ells has served as Chipotle CEO since 1993 when he first founded the company. According to The Motley Fool, Ells brought Moran on as Co-CEO in 2009 to share the position from his previous position of General Counsel. As Co-CEO, Moran oversaw store operations and helped to develop Chipotle’s corporate counsel. Moran will be leaving the company when he steps down in early 2017.

In addition to remaining as the company’s CEO, Ells will also serve as Chairman. In his now solo position, Ells will reportedly focus on pursuing employee incentives that tie more closely to the guest experience, as stated in a press release. The company stated that Ells will also re-envision the Restaurateur program for its General Managers to become more accessible and guest-focused.

“Steve founded Chipotle more than 23 years ago with a powerful vision to use great ingredients prepared skillfully by hand, but served very fast,” said Neil Flanzraich, Lead Independent Director of Chipotle’s board. “This approach has proven to be a very successful formula, but as the company grew, operations became more complicated and less consistent. Given the ongoing challenges facing the company, the board felt strongly that it was best for Steve to resume leadership of the company going forward. This will ensure that his high standards for the guest experience and his unyielding commitment to the company’s mission are top priorities.” 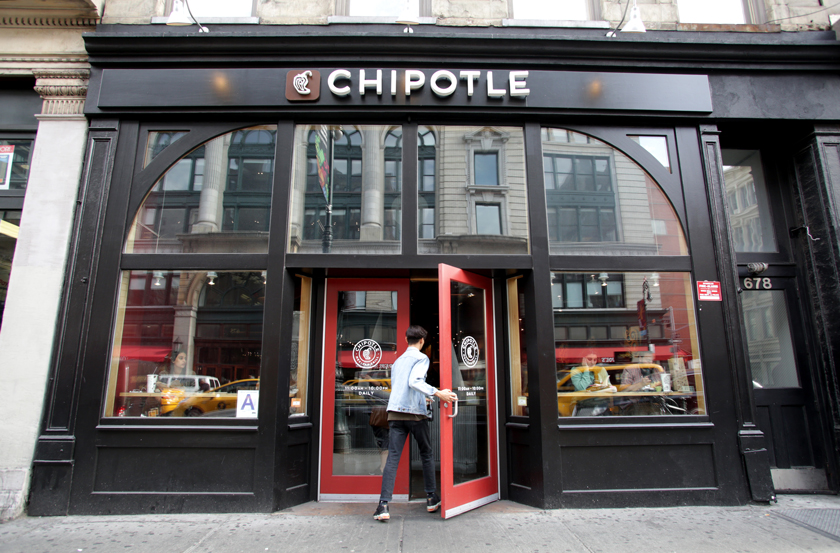 During a conference call after the initial announcement, Ells stated that the keystone to his new plans as sole CEO revolve around simplifying everything that is done in-store to improve customer experiences.

“I’d also like to thank Monty for his extraordinary contributions to Chipotle over the years. Monty inspired us with his vision for an enlightened people culture, and I wish him the best as he retires from the company,” Ells said.

Chipotle is not the first company in recent months to streamline its CEO operations for the sake of increased operations. Whole Foods recently announced that its Co-CEO structure would be again returning to a sole leader.

As Chipotle looks to reinvent its operations for further growth, AndNowUKnow will keep you apprised of further strategies.