WESTONS MILLS, NY - C&S Wholesale confirmed it is closing a former Olean Wholesale facility, but the when and why will remain a mystery for a bit longer. The distributor announced that it wishes to give employees all necessary information before making any more known to the public.

“Many of the details are still being worked out, and we feel that the first audience should be our employees,” Lauren La Bruno, Vice President of Communications and Change Management, told Olean Times Harold, declining to comment on the planned timetable or the reasons behind the move. La Bruno did add the media would be informed in the future. 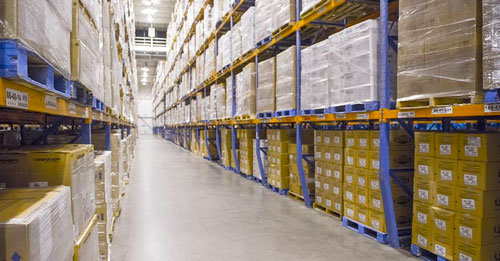 C&S’s customers for retail in the area received notification of plans to close the warehouse, now operated under the name WNY Logistics LLC, on Friday, according to the news source. Upon its closure, transportation and fleet services will continue in Olean with warehousing duties shifted to DuBois, PA. It is anticipated the close will lay off more than 100 employees in the area, though without an official announcement it can’t be known if they will be given additional options from C&S.

Because state law mandates workers must be notified 90 days before closing and there was no Worker Adjustment and Retraining Notification had been published as of Monday, June 3, social media and sources are estimating the closure is still at least four months out.

C&S Wholesale announced it had signed a deal to acquire New York-based Olean Wholesale Grocery Cooperative in December, closing the purchase officially early this year. Will additional plans be made known as more details of the closure are announced? AndNowUKnow will keep you up to date on the latest of this and other key market moves made in our industry.