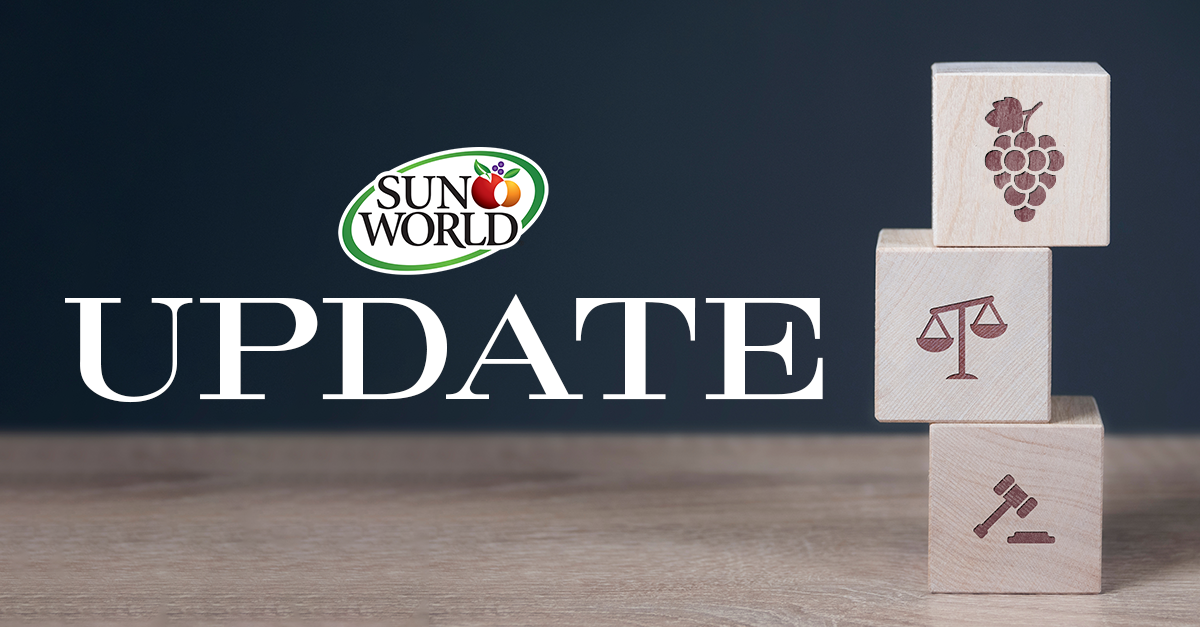 CAIRO, EGYPT - Sun World International recently announced that three separate Egyptian courts have issued injunctions against four Egyptian growers after experts found unauthorized Sugrathirteen variety grapevines. The courts have now ordered court-appointed experts to collect samples and other evidence from the infringing farms as the economic courts in Cairo, Alexandria, and Tanta, affirmed the Egyptian plant variety rights (PVR) of the variety, which was being produced by several of the country’s growers without a license. 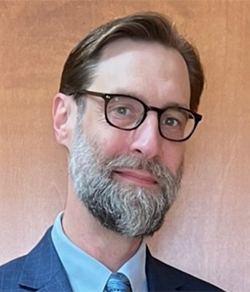 “The company will enforce the full extent of its rights against these infringers, seeking to stop illegal production and damages for past infringement,” said Sun World’s Vice President of IP and General Counsel, Michael Stimson.

Sugrathirteen is an American-bred black seedless table grape variety that is owned by Sun World and marketed globally under the MIDNIGHT BEAUTY® brand and other popular fruit brands, a release stated. The California-based company has a long-standing business developing and licensing proprietary plant varieties to growers across the globe, including Egyptian farmers. 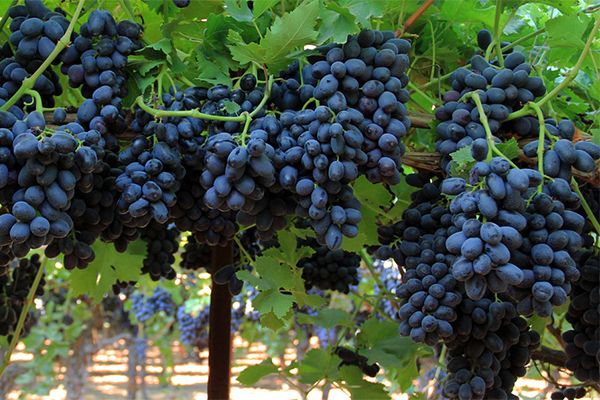 Although Sun World has PVR registrations in Egypt, some unauthorized farmers have been discovered growing the company’s varieties, thereby breaking the Egyptian PVR and criminal laws while also damaging the country’s table grape export market for authorized growers.

Egyptian growers interested in planting the Sugrathirteen black seedless table grape variety marketed under the MIDNIGHT BEAUTY brand, and sometimes illegally sold as BLACK MAGIC, should obtain a license to plant and propagate the vines.