Envy™ Apples Shine At NYFW and Beyond

NEW YORK, NY - Apples, but make it fashion! Last weekend, the Envy™ apple did just that after making another appearance at the internationally acclaimed New York Fashion Week (NYFW). As part of a partnership with Project Runway alum Christian Siriano, the Envy apple walk walk fashion baby’d it up at the AW19 Runway Show, proving produce has what it takes to vogue with the Kendall Jenners and Gigi Hadids of the world. 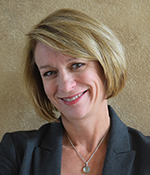 “Christian Siriano is renowned for creating special, beautiful clothing that can be worn by everyone. His sophisticated style and elegant point of view complement the unique traits of Envy apples,” said Karin Gardner, Director of Corporate Communications for Oppy, a partner of Envy brand owner T&G Global. “Envy has earned a special status but is also accessible and can be appreciated by everyone who loves a really good apple. It’s an indulgence that anyone can enjoy.”

As part of the show, Envy apples were featured front-and-center at an apple tasting bar, which boasted a menu of Envy cocktails and more. In addition, Siriano himself praised the Envy as the ideal backstage treat to his one-million-plus Instagram fans, according to a press release, which trendsetters and apple aficionados can watch over and over again on the brand’s Instagram story. 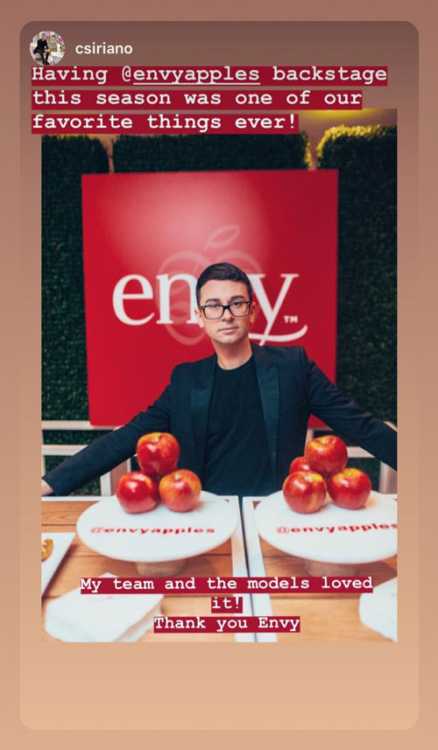 In a press release, Oppy noted that Envy apples are also stealing the show at retail, chalking up a 40+ percent increase in year-over-year dollar sales as of December 2018. 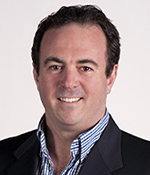 “This sweet, crisp, red apple is outpacing all others at an exceptional rate. Envy is coming on strong in the premium apple landscape, gaining a great reputation for intense flavor and overall satisfaction—and valuable leading contribution to the apple category,” said David Nelley, Oppy’s Vice President of Categories, who also noted that these rates are only climbing thanks to the Envy apple’s NYFW campaign. “Our point-of-sale materials, consumer contests, social content, and even some fun billboards popping up around the Big Apple are bringing the promotion alive at shelf.”

Conventional and organic Envy apples are available now from Oppy, with the two-pound organic pouch bag this season’s must-have accessory in and outside of the grocery store.

To stay ahead of fresh produce news like this, keep checking back with AndNowUKnow.