TORONTO, CANADA - Started from the bottom, now the whole team’s going vegetarian! While Canadian superstar rapper Drake might claim he only loves his bed and his momma (he’s sorry), it was revealed last week that the rapper also has a special place in his heart for fresh fruit and veg—which I’m sure will crop up in a lyric eventually. Last week, Drizzy took to Instagram to allude to his new status as vegan, and fast-casual health food chain Freshii is so stoked about it, it’s debuted a new campaign. 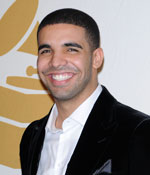 In honor of Drake’s produce-centric lifestyle, Freshii launched a new campaign, titled Kale God, to encourage more in the Toronto area to fall in love with fresh fruits and veggies. According to Munchies, Freshii is tagging white billboards with Drake’s signature clasped prayer hands along with an image of a kale leaf and the words “Kale God” or “If you’re reading this go to Freshii” at the bottom. 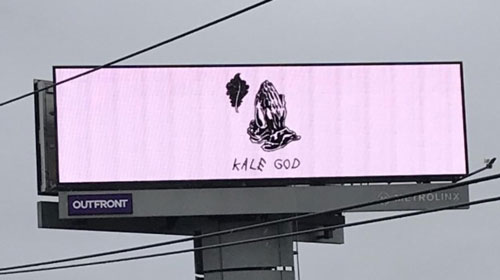 “We took out two billboards on the Gardiner Expressway and one by York Mills Rd. and Leslie near Bridal Path where he’s building his new home,” a Freshii spokesperson said over email, according to Munchies. “As a brand, we share the same hustle and voice [as Drake].” 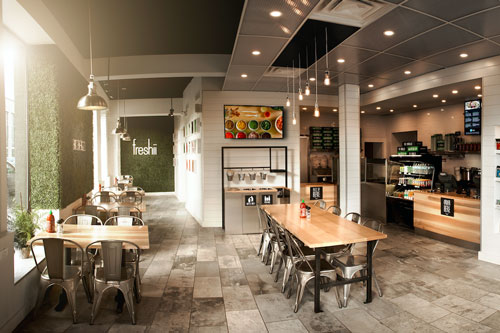 Along with the billboards, Freshii also put up kalegod.com—a letter to Drake from the chain’s Lead Nutritionist outlining some tips and tricks the rapper can use on his new meatless quest, including how to curb questions from carnivores, finding things to eat when out with the “broskis,” encouraging health benefits, and an ominous note to consumers that the kale gods are always watching...spooky.

No new friends, just fruit and veg forever tbh. For more on how produce is finding ways into pop culture, stay tuned to AndNowUKnow for the latest.