LOS ANGELES, CA - With Giumarra Nogales currently shipping expanded volumes of its Sonoran watermelon crop, it was a prime opportunity to host Bob Morrissey, Executive Director of the National Watermelon Association, on a tour of the growing, harvesting, and packing operations of its watermelon partner, Videxport.

“Mexico is such a significant part of our watermelon business in the United States, and it was important for me to visit the western side of Mexico,” explained Morrissey. “I consider this trip to be a major part of my educational tour in learning about the industry.”

In order to offer its Mexican watermelon program in both spring and fall, with a move toward 52-week availability, Giumarra has been trialling watermelon crops in several areas of Mexico. According to a press release, the company markets Nature’s Partner®-brand watermelon grown in the Mexican states of Sonora, Baja California Sur, Sinaloa, Colima, and Michoacán. Sonora represents the largest producer of Nature’s Partner watermelons, with more than 50 percent of the total annual crop, the company says.

“We felt it was essential to host Bob [Morrissey], as well as our domestic melon partner, Art Perry of Perry & Sons, in Mexico so they could experience firsthand the sophistication of Videxport’s growing operation and worker welfare programs,” says John Corsaro, CEO of the Giumarra Companies in a statement. 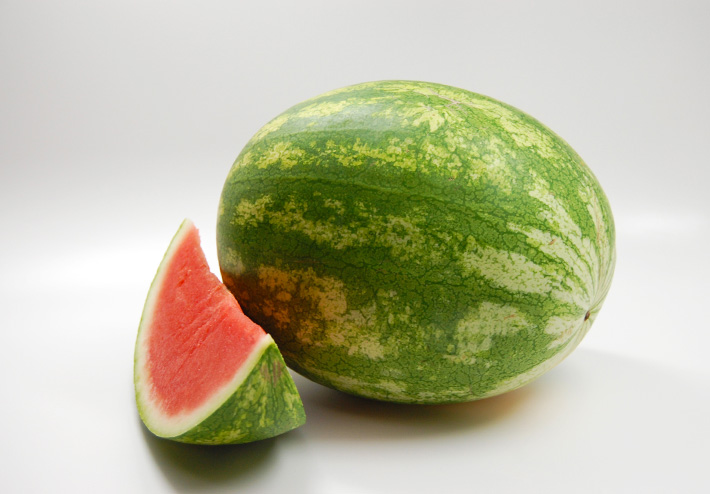 Giumarra’s watermelon partner, Videxport, has been Fair Trade Certified™ by Fair Trade USA as of 2012 and has practiced its own internal social responsibility program since its founding in 1999. The collective care taken by Videxport employees to harvest and pack a high-quality product for the North American market was noted Morrissey, adding that both workers and management took meticulous care of their farm and investment. 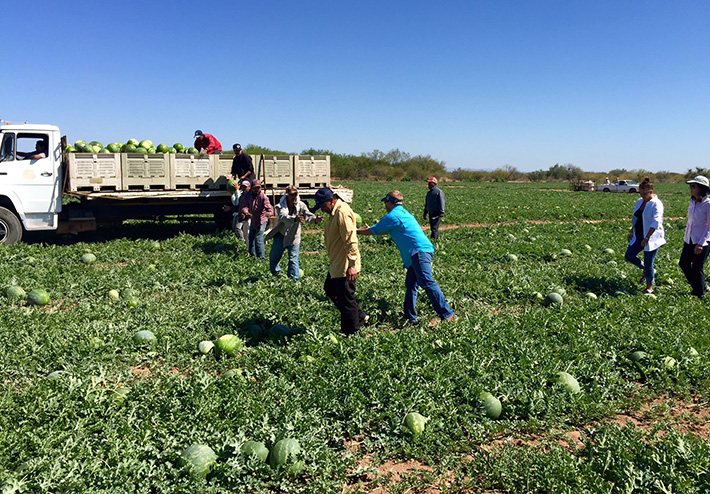 “It was the cleanest farm I’ve ever seen from a weed perspective,” added Morrissey. “Videxport represents a major investment in the land and its people. It was impressive to see a family of three generations all working in concert with one another. It’s clear the Videxport family owners are very committed to taking care of their employees, with the Fair Trade program front and center. As a result of the tour and hospitality from the ranch owners, their family is now a welcomed part of our watermelon family.”

Most recently, Videxport’s worker welfare developments include an on-site health care center and improved employee housing. These, along with education, childcare, and counseling, are no-cost for workers. The application of all funding by Fair Trade premiums is voted on by a worker council annually.