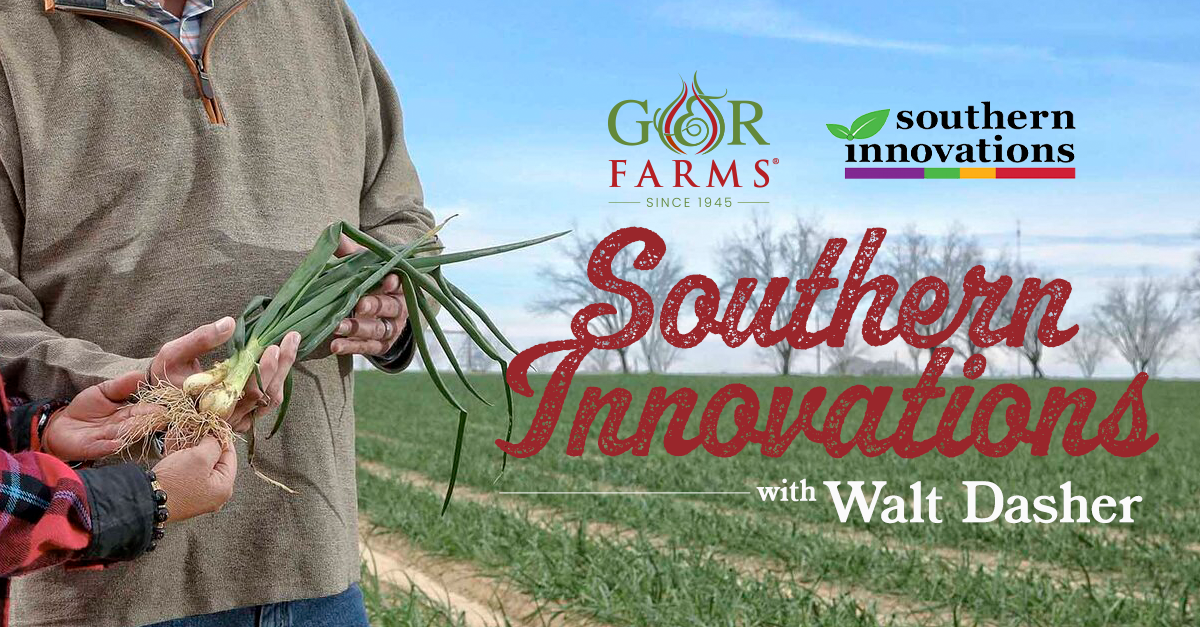 GLENNVILLE, GA - We all love trade shows, but having them in our own backyard? That is something to celebrate. G&R Farms must be doing so as the Southeast Produce Council’s (SEPC) 2021 Southern Innovations event draws near. Set to take place September 9 through 11 at the Savannah Convention Center in Savanna, Georgia, this is one show sure to bring excitement to the industry. 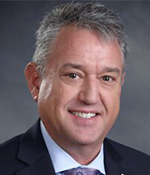 “Southern Innovations, like all SEPC shows, is like spending time with family,” Walt Dasher, G&R’s Vice President, tells me. “Networking allows us to not just promote our products, but spend quality time with our customers and get to know them better. It’s been a long 18 months with opportunities few and far between to see our customers in person and break bread. We’ve all lost time that we never have enough of, so each opportunity I have to reconnect and catch up is important.”

Walt expresses that this business is ever-changing, and often at a rapid pace. As such, the supplier aims to widen its view of the company through education, experiences, and competition. At the end of the day, connecting with industry peers remains a top priority. 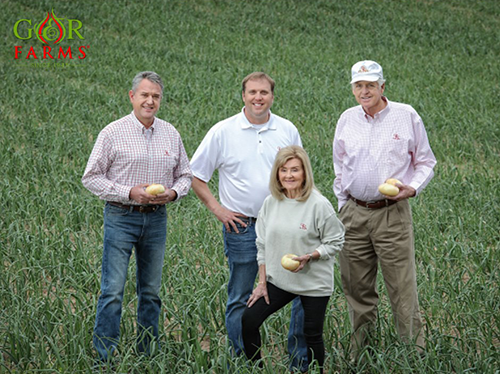 “For us, shows are about spending time with our friends, both old and new. It might be personal, it might be business. Either way, it doesn’t matter, because this is still a people business and relationships come first,” Walt says.

As G&R fosters these relationships on the show floor, attendees will get a peek at the grower’s upcoming Peru Sweet onion crop. According to Walt, it is one of the company’s best in over 20 years.

“As a farmer, I never get tired of the miracle of growing a good crop,” he adds. “It’s amazing what Mother Nature allows us to accomplish when we get it all right.”

In addition, G&R will be discussing its cause marketing programs at the show, which includes both the Season of Giving holiday promotion and the Growing America’s Farmers program. For the latter, the supplier has already partnered with retailers around the U.S. to raise more than $200,000 to support scholarships and grants for FFA students pursuing careers in production agriculture. 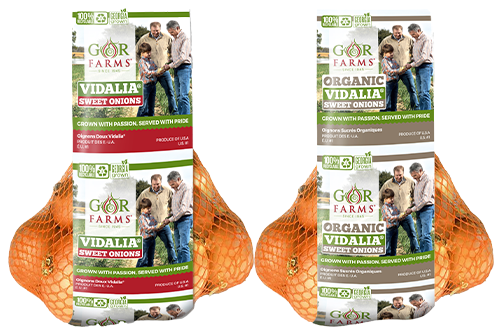 When Walt isn’t talking strategy with fellow industry members, he hopes to take a beat during David Butler’s keynote session at the show.

“It will be interesting to hear how someone like him thinks about change from the top-down, and how he’s helped big businesses like Coca-Cola drive innovation,” Walt concludes. “We are all challenged to think outside of the box and find ways to innovate in our business, but it can be hard to figure out what’s worth it and how to break through the noise.”

Cheers to the countdown to this exciting show!