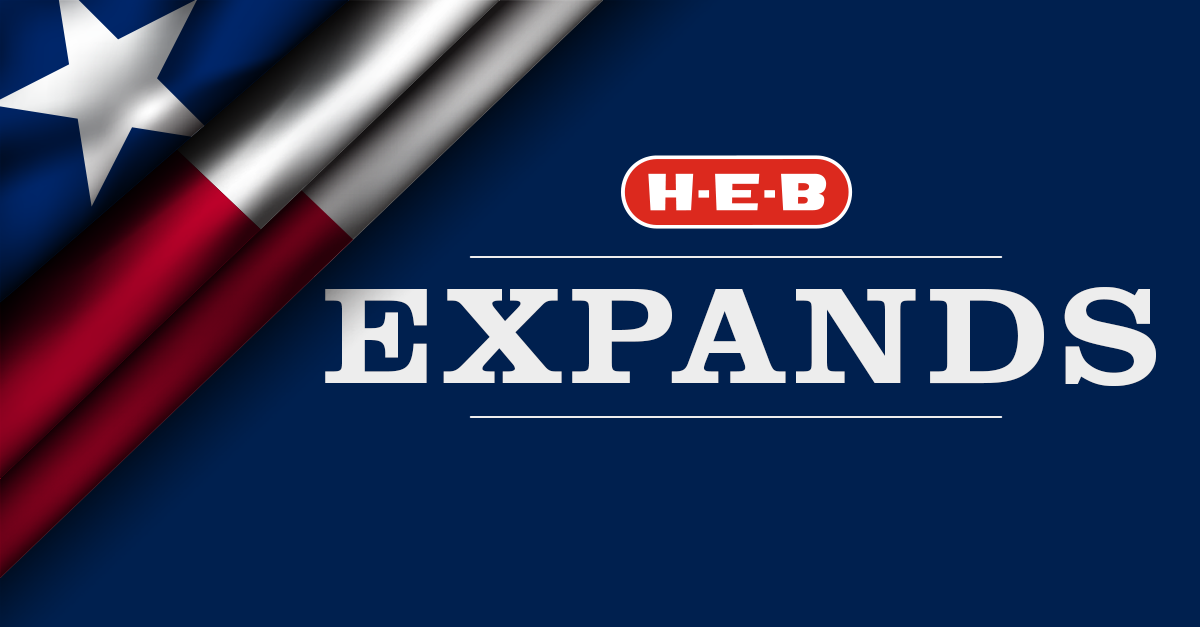 TEXAS - As it continues to expand the bounds of its store network, H-E-B is definitely not neglecting its home state. As part of its rapid growth plan in Central and North Texas, the grocer has broken ground on a new location outside of Austin, as well as a new store in Allen. 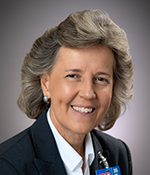 "We are thrilled to bring a new H-E-B store to Georgetown, a growing community we’ve proudly been a part of for more than 55 years,” said Cathy Harm, H-E-B Group Vice President Central Texas, in the news release.

The new H-E-B will replace the 67,000-square-foot store at 1100 South I35 that opened in 1989, according to My San Antonio. The 121,000-square-foot store is located at 1010 W University Avenue in Georgetown and will feature many popular H-E-B staples like True Texas BBQ, curbside, a drive-thru pharmacy, and more.

Further ramping up its expansion in the North Texas region, the company also announced the beginning of construction for a new grocery store in Allen, which will be located on the northwest corner of State Highway 5 (Greenville Avenue) and Exchange Parkway, according to the Fort Worth Star-Telegram. 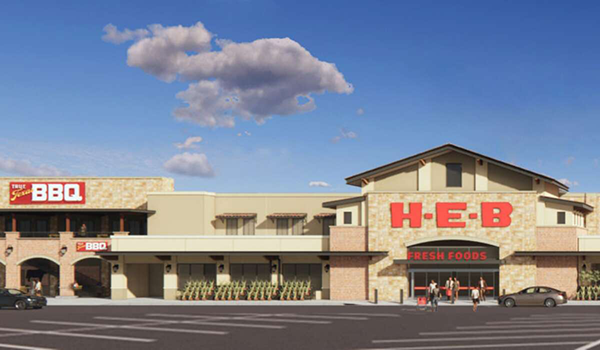 H-E-B is also anchoring the 118-acre retail development just south of Boerne called Lemon Creek Ranch and has several stores under construction outside of Dallas. Earlier this year, the retailer broke ground on a 118,000-square-foot store in McKinney, Texas, which is expected to be opened next year. The grocer’s North Texas expansion also includes new stores in Plano and Frisco, which it broke ground on in June 2021.

As the company looks to expand its footprint in its home state and beyond, keep reading ANUK for the latest updates.