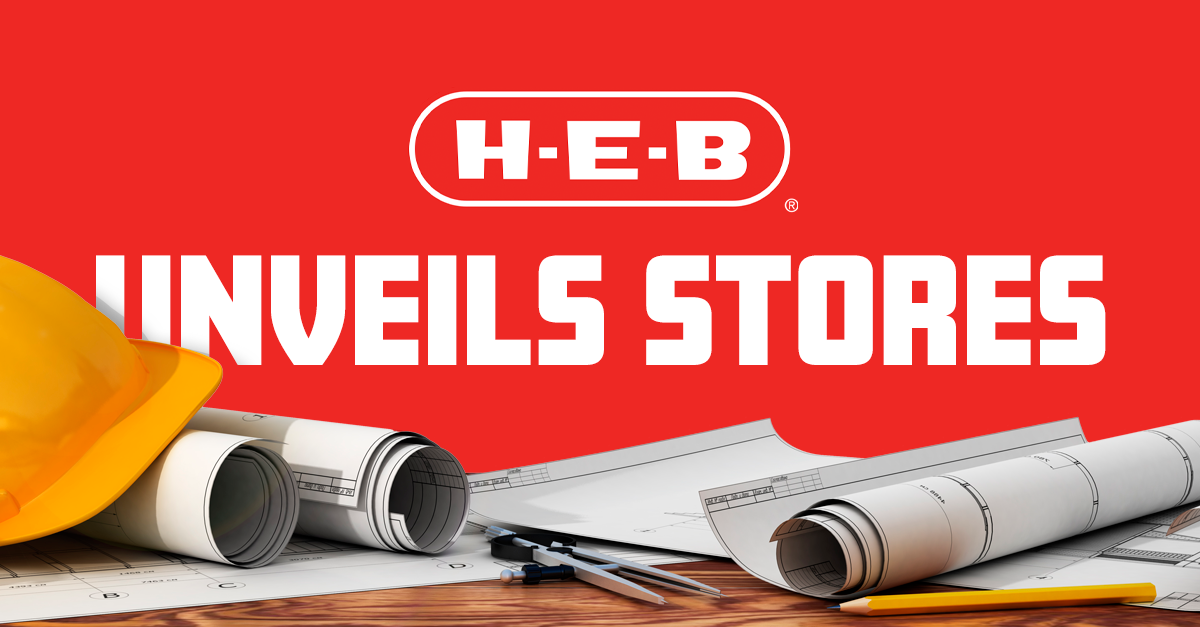 TEXAS - H-E-B is accelerating its expansion in the North Texas area, announcing it is about to kick off construction for its third store located in Collin County. Bolstering the growth of its footprint even further, the retail chain also revealed plans for a new store in Forney, Texas.

The third Collin County location, which is expected to open next year, according to ABC 8, held a groundbreaking ceremony on Thursday, March 3, at its planned location in McKinney.

The McKinney location will mark another expansion into Collin County, as H-E-B also plans to open under-construction stores in Frisco and Plano this year. 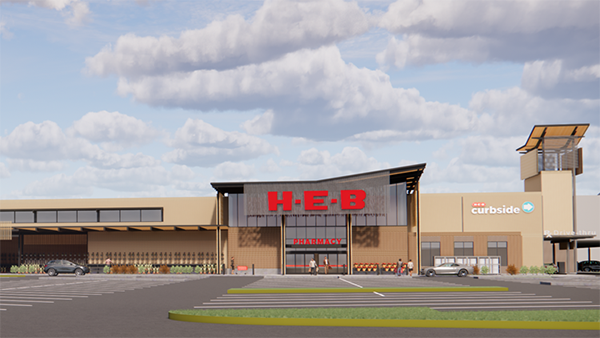 In addition to these new stores, H-E-B has also announced its expansion into Forney, the Kaufman County suburb east of Dallas, according to the source. A date has not yet been announced for when construction will begin, and more building plans are subject to approval from the city.

To read more about these recent expansions, click here.

AndNowUKnow will continue tracking this grocer’s ambitious growth plans, so follow along with us daily.