WALTHAM, MA - Harvest Power, Inc., a company that provides organic management solutions, has just received a $20 million commitment from an investor for its five-year growth plan. 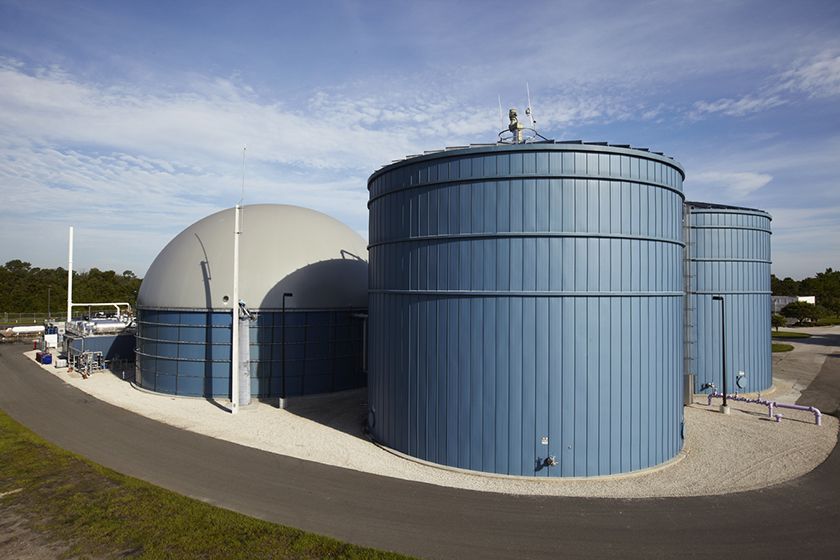 With a plan designed to launch new initiatives to help mitigate food waste and manage renewable energy, as well as to scale the organic business significantly, the new funding comes from internal investor led by the following:

According to a press release, Harvest Power looks to create a more sustainable future by helping communities across North America manage and re-use their organic waste. The company does this through production of renewable energy, soils, mulches, and natural fertilizers.

The company is receiving this while also transitioning to new leadership, with the company’s CFO Christian G. Kasper having been newly appointed as the its CEO.

“We are excited about this next chapter under Chris’ leadership as the company advances its strategic growth plans,” Michael Ahearn, Chairman of Harvest’s Board of Directors, said in the release.

Kasper steps in to replace Kathleen Ligocki, who recently accepted a CEO role at another company but will remain on Harvest Power’s Board of Directors.

“Kathleen has charted a path to success for Harvest, and we thank her for the hard work, dedication and direction she’s provided Harvest over the past two years,” Ahearn added. 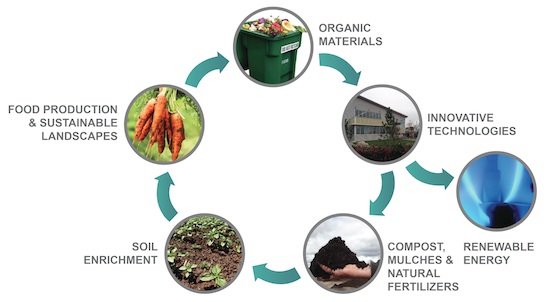 Harvest Power has received Bloomberg’s 2013 New Energy Pioneer Award and was named one of Fast Company’s 50 Most Innovative Companies in the World for 2014, among other recognitions since its foundation in 2008.

AndNowUKnow will continue to follow its growth and how it looks to use this plan to help the produce and food industry.