CANADA - It’s not every day that we hear from the Ontario-based food distributor, Metro. The last whisper we heard came back in May when the company invested $400 million into expanding its Etobicoke distribution center, touted as the latest and greatest in food distribution technology. The mysterious Metro resurfaced this morning as it announced plans for a sale of its MissFresh assets to the ready-to-cook meal company, Cook it. MissFresh is Metro’s meal kit delivery and pick-up service, providing fresh and convenient solutions to its customers.

According to a press release, the combination of these two young, complementary companies will consolidate Quebec's expertise in ready-to-cook meals and allow it to continue to grow. Under the new agreement, Cook it will now serve current customers within its own clientele as well those of MissFresh. Although MissFresh is separating from Metro, customers will still be able to pick up their ready-to-cook meals at participating Metro stores. 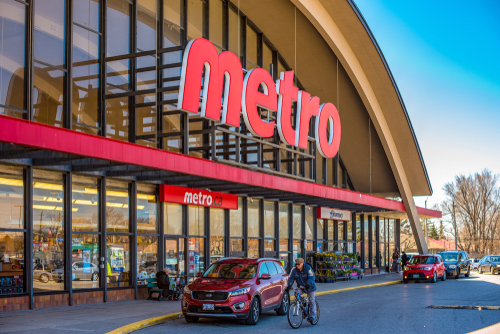 Metro's divestment news hit newswires amidst other movements in Canada's ready-to-eat grocery meal sector. Specifically, Loblaw teased a new division focused entirely on meal solutions earlier this fall— which, when coupled with the latest from Metro, suggests the possibility of an oncoming category shake-up in the Canadian market.

Metro operates as a franchisor of a network of more than 600 food stores under several banners including Metro, Metro Plus, Super C, and Food Basics. For more of the latest in the fresh food sector, keep reading AndNowUKnow.