New Member Joins Publix's Board of Directors as Another Retires

LAKELAND, FL - Forty-four years of dedicated service tends to make a strong impression. And Joe DiBenedetto, retired Atlanta Division Vice President, is an industry vet Publix sees at the top of his game. During its annual stockholders’ meeting earlier today, the retailer announced DiBenedetto was elected to its Board of Directors. 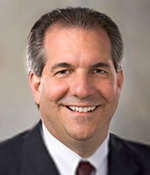 According to a press release, DiBenedetto began his Publix career in 1975 as a front service clerk in Cape Coral, Florida. After working in different capacities throughout the company’s operating area, he was promoted to Regional Director in 1995 and to Atlanta Division Vice President in 2011. He retired at the end of 2019. 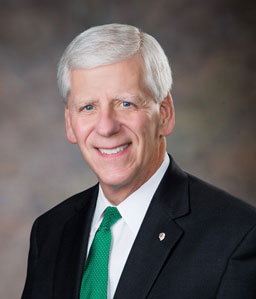 “We are pleased to have Joe rejoin the Publix family in a different capacity,” said Chairman of the Board Ed Crenshaw. “His more than 44 years of Publix experience, including being instrumental in the continued growth and success of our Atlanta Division, will make him a strong addition to our Board.”

DiBenedetto also served on the Georgia Food Industry Association’s Board of Directors from 2011 through 2019. The announcement also included the retiring of Tom Hough from the Board after five years of dedicated service.

“We are thankful for Tom’s service to our board,” said Crenshaw. “His strong financial background helped support our continued growth, and his dedication to community service supported our focus on giving back.”

Hough spent 36 years at London-based Ernst & Young before retiring in 2014, joining Publix's Board shortly after in April of 2015.

Congratulations to both these veterans on their newest chapters! Stay up-to-date on all retail and fresh produce-related news with AndNowUKnow.