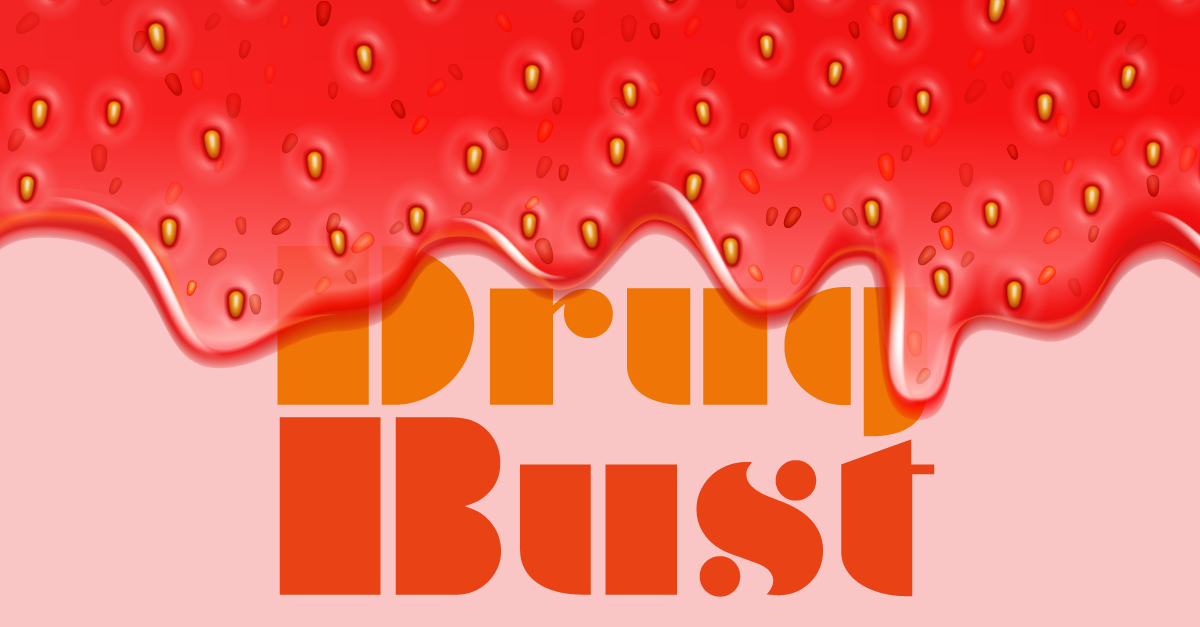 Officials Uncover Over $3.6 Million Worth of Heroin in Strawberry Shipment

THE NETHERLANDS - Strawberries were recently used in a nefarious act overseas. A drug smuggler from Ireland attempted to drive over $3.6 million (£3 million) worth of heroin into the Port of Immingham in Rotterdam, Netherlands, hidden amongst a shipment of fresh strawberries.

“It was impossible for [Edmundas] Bruzas not to know his cab had heroin in it. When he realized we’d found his credit card receipt next to the drugs, he had no option but to admit his guilt,” said National Crime Agency Operations Manager Carl Barrass. “Bruzas's conviction removes a drugs smuggler from an organized crime group which has also lost a significant amount of money that would have been ploughed [sic] back into further offending.” 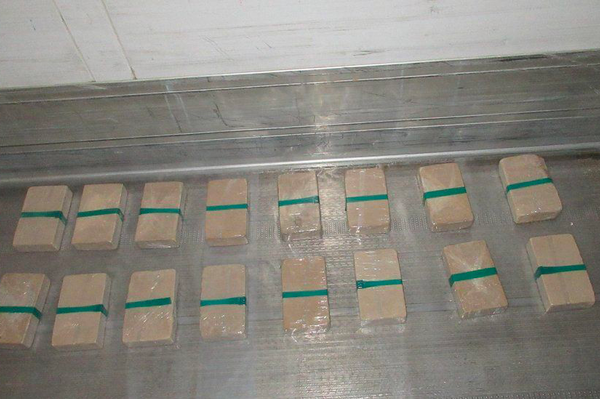 According to a report from BBC, the accused drug smuggler initially claimed to have no knowledge of the 60 blocks of heroin—over 30 kg—hidden in the back of his truck, only telling officials about the whiskey he had recently bought. A receipt for the whiskey was found next to the drugs, which officials saw as incriminating evidence that the perpetrator was guilty.

Once again, our precious fresh produce was saved from the hands of illegal drug smugglers. We thank the hardworking officials who continue to protect our borders from this kind of activity.