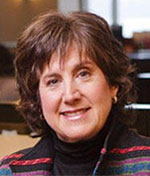 "Though the program was noble in its intent, the quality of the product was inconsistent and didn’t always meet our high standards," Mona Golub, Vice President of Public Relations and Consumer Services, told the Albany Business Review. 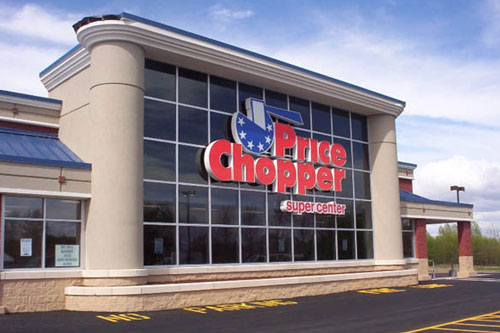 Hannahford first started carrying Misfits in May of 2016 at 14 Albany-area stores. Price Chopper/Market 32 introduced the line a little over a year ago, in August of 2017, trialling the misshapen fruit and veggie line in 15 stores throughout the Northeast. The Misfits line is currently carried by other major retailers, including Hy-Vee. 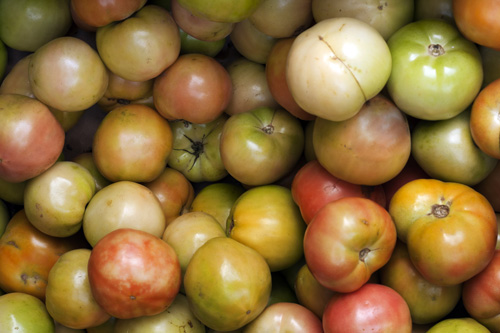 News of the early adopters dropping Misfits comes less than ten days after Kroger—one of the nation’s largest retailers—announced plans to introduce its own imperfect produce program: Peculiar Picks. Other sellers as far flung as Baldor Specialty Foods and Aldi have introduced similar programs in 2017.

Will tides turn in favor of more polished fruits and veggies, or will imperfect produce programs ultimately find favor with consumers—reducing food waste at the same time?

AndNowUKnow will continue to report.