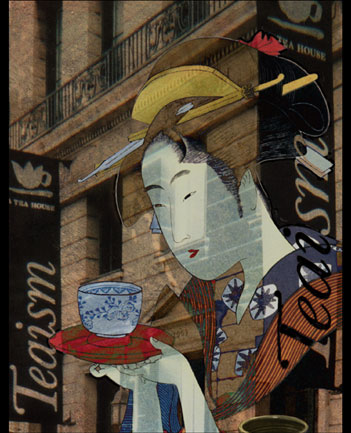 Conceived by Chef Alison Swope, Teaism offers a unique “trash or treasure” menu list, using food that might otherwise end up in the garbage to make healthy, flavorful dishes.

Following the recent trend of “ugly produce” and capitalizing on how it can help a company’s bottom line, the new menu items came as part of Teaism's menu reboot earlier this year, Co-Owner Michelle Brown told the Washington Post.

"We had to kind of clean up 20 years of cut and paste and get a little more serious about cross utilization of products," Brown said. The $5 "trash or treasure" items are intended in part to appeal to budget diners, and as soon as diners realize how filling these dishes can be, they’ll really start catching on, she says. 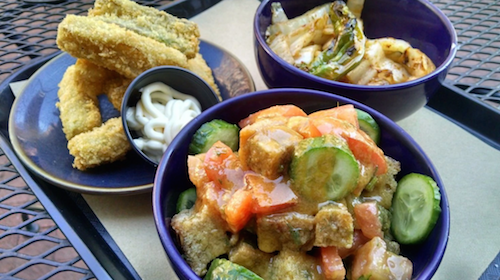 One dish, made primarily out of the tough and particularly non-leafy cabbage butts that chefs normally toss out, has been getting attention from guests since its inception. The tender leaves are just fine raw, but the cabbage butt—the end and first bit of leaves—would be too tough to use in the salad, Brown said. But Swope, being her resourceful self, decided she'd stir-fry them with a house-made gochujang sauce instead of giving up on the leftovers.

Another of Swope’s dishes uses discarded chard stems separated from their leaves. Swope dips them in coconut milk, coats them in panko crumbs, and fries them to give them new life as a tasty side. Swope even gives cut-off bread crusts a new home in her "trash or treasure" dishes. Like a panzanella salad, she mixes tomatoes, cucumbers, herbs, vinaigrette, and bread crusts from the focaccia that Teaism bakes for its burgers.

Will revamping wasted produce be the next big trend for top restaurants? Stay tuned to AndNowUKnow for more.