CALIFORNIA - March has certainly greeted California with its lion’s roar, waking up residents with pouring rain and putting the Sierra Mountains on alert. My snowboarding self is thrilled for the powder that my state is no longer accustomed to, while my produce industry awareness is hoping the water chases away drought concerns that have circulated since December.

That’s the plus side; the negative is the promise of travel disruption that the powerful storm is set to bring. According to AccuWeather Meteorologist Jordan Root, the western U.S. is in for quite a weekend. 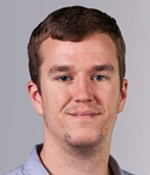 “In the wake of this early week storm, the focus will then turn to the next system that will drop southward into California into Friday,” Root said, referring to when Sacramento saw inches of hail that masqueraded as snowfall to kick off the work week. “As the system moves southward, rain chances will increase for Southern California.”

Root anticipates Northern California to experience the heaviest rainfall from the storm, on the order of 2-4 inches, and thus be at greatest risk of flooding and possible mudslides. 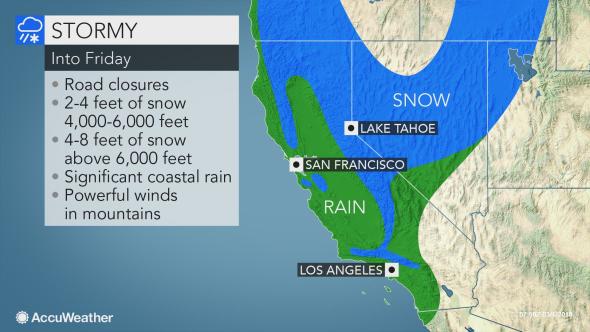 Heavy snow is also in store for the Sierra Nevada region, with the Sacramento Bee reporting that the National Weather Service issued a blizzard warning for the Lake Tahoe area, effective from 8 a.m. this morning (PST) to 4 a.m. Friday. This includes:

Total snow accumulations of 2 to 5 feet are forecast in the high Sierra, at elevations above 7,000 feet, with 1 to 3 feet of snow at the 6,000 foot level, including the Lake Tahoe Basin.

The snow may fall at a fast enough pace for crews to struggle to keep the roads clear. Closures are possible over Donner Pass. 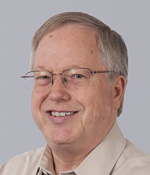 "By the end of this week, there may be a fresh 4-8 feet of snow on the ground over the high country of the Sierra Nevada," AccuWeather Senior Meteorologist Ken Clark said.

Moving down the state, portions of Interstate 5 and other major highways may be slower than normal due to the downpours.

Road travel is likely to be disrupted across California, as well as air travel in San Francisco, Los Angeles, and other major hubs.

While much of the state welcomes the water, a recommended evacuation warning was issued for communities near the Thomas, Sherpa, and Whittier fire burn areas in Santa Barbara County in light of flood and mudslide dangers.

Here’s hoping everyone stays safe, stays dry, and that the news following this weather system is good news for the produce industry.