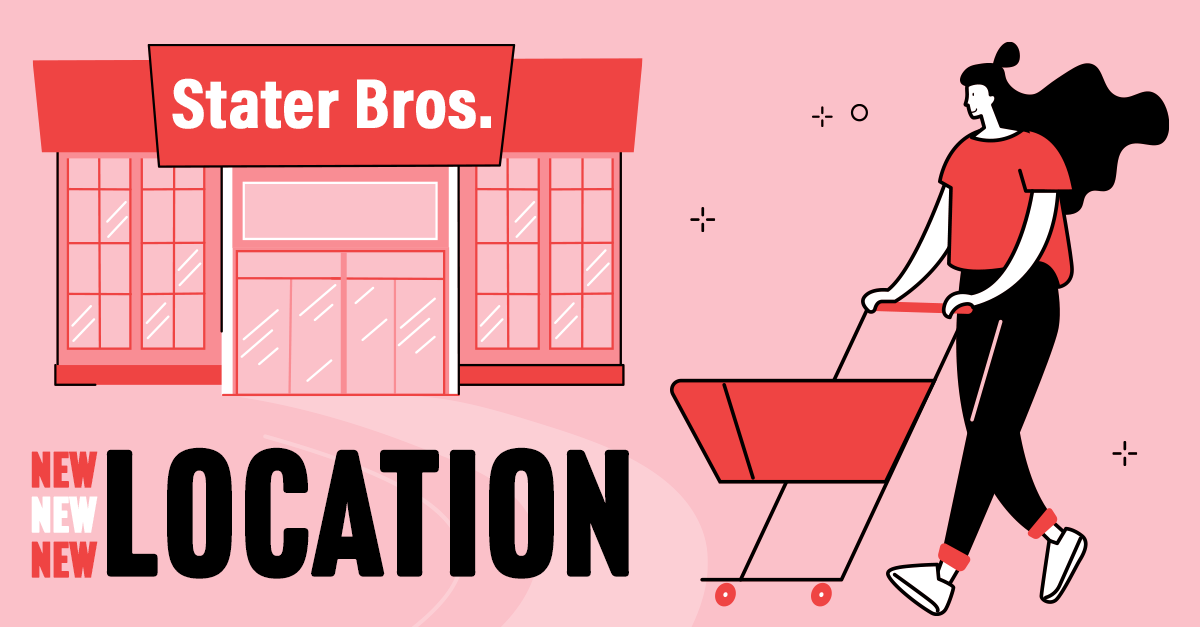 SAN BERNARDINO, CA - Hold onto your hats Southern California, a new retail location has sprouted up! Recently, Stater Bros. Markets announced the grand opening of its newest store in Riverside, California, which will take place September 28. 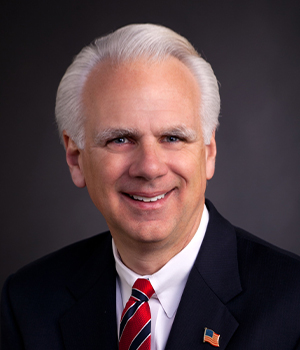 “With this new store in Riverside, we’re reinvesting into the community to make grocery shopping better for its residents. It’s a prime example of Stater Bros. providing consumers what they want, where they want it,” said Stater Bros. Chief Executive Officer Pete Van Helden. “We’re very proud of this store, and we’re sure shoppers in the community will love it too.”

The new location will be located at the southeast corner of Arlington Avenue and Van Buren Boulevard and will occupy 49,480 square feet of a former Kmart building, a release stated. Stater Bros.’ latest Riverside store will replace a former location that originally opened in 1978 and closed its doors on September 25, 2022. All of its associates will transition to the new store. 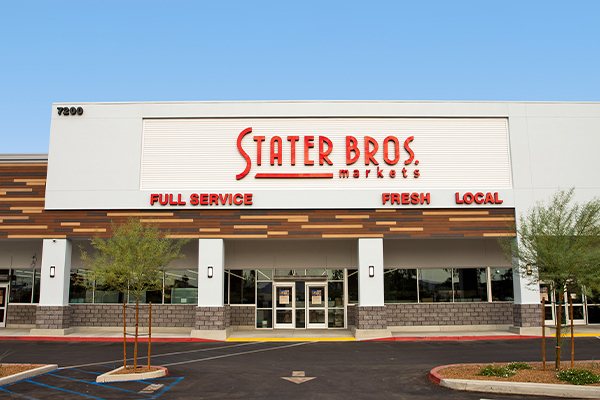 The newest Stater Bros. Riverside location is larger and has more modern amenities that cater to today’s consumers. This includes plentiful fresh and healthy offerings, spacious aisles, and décor that reflects the local community. The retailer has also implemented eco-friendly features like energy-efficient equipment and energy-saving LED lighting.

To read more about the Riverside location, click here.

With this new store readying to open its doors, where will Stater Bros. set course for next? Stick with AndNowUKnow to find out.