HOUSTON, TX – Foodservice giant Sysco has named its 2016 Sysco Supplier Excellence Awards, selecting several recognizable produce companies for some of its top spots. Just a few winners were picked from the more than 1,300 suppliers worldwide, and announced at the company’s annual industry dinner in Houston.

So who walked away with the top spot? Sysco named foodservice company Michael Foods Inc. as its 2016 Supplier of the Year. The Minnetonka, Minnesota-based company is a provider of potatoes and eggs, among other foodservice solutions.

Mann Packing was another of the produce industry’s big winners for the night. Not only did the Salinas, CA, company walk away with a Silver Supplier Award, but it also was selected for the Heritage Award for Diversity. The winner of this award is selected for meeting and exceeding Sysco’s expectations set forth for minority, women-owned, and diverse supplier partners. 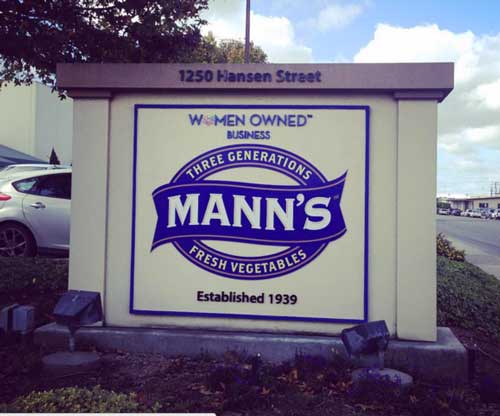 Other winners in Sysco’s produce category included the following companies:

According to a press release, the awards are designed to recognize the commitment, support, and partnership of suppliers by category and area of accomplishment. Sysco says winners were selected based on key business performance measures as prescribed by Sysco's U.S.-based distribution companies and the company’s corporate Merchandising, Quality Assurance, and Supply Chain departments.