MEXICO - As the pandemic has changed the retail world, Uber is showing that the odds are ever in its favor as it has been given approval to acquire a majority stake in Cornershop. The grocery-delivery and ride-share company was given the official green light by Mexico’s antitrust regulator Cofece. Terms of the deal have not yet been disclosed.

The approval from the regulator was the last piece of the deal that needed to be completed, according to an article from Bloomberg. Uber initially announced plans to acquire the grocery delivery company in October 2019, and Cornershop has been in operation under Uber in select cities across the U.S., Canada, and Mexico since July. 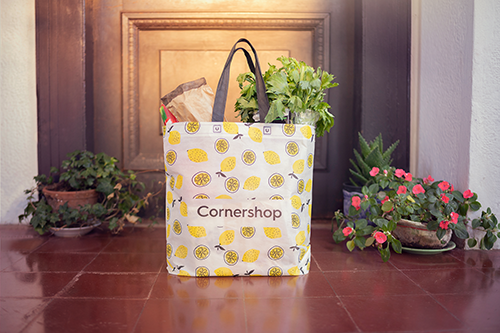 Since the start of the pandemic, Uber has seen a rise in its food delivery service which has led to not only expanding its services, but acquiring its competitor Postmates, Inc for $2.6 billion in June.

AndNowUKnow will continue to report as Uber and other delivery services make expansion moves across the industry.