Walgreens Announces Closures of Over 200 Stores

DEERFIELD, IL - The ravenous retail market knows no bounds, feasting on retailers across the spectrum of industries and forcing many to pivot their strategies to stay competitive. The latest to make amends to its operations is Kroger-partner Walgreens. This week, CNN Business announced the pharmaceutical chain will close 200 stores across the U.S.

According to the news source, the closures only amount to less than 3 percent of Walgreens’ 9,500-store-strong network. In a statement, Walgreens confirmed that the closures will cause “minimal disruption to customers and patients.” 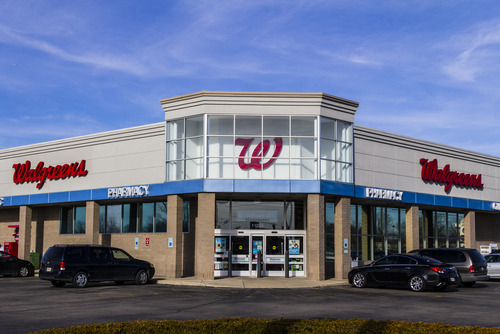 Crain’s Chicago Business reported that the store closures are part of a cost-reduction plan that will ultimately cost the company $1.9 billion to $2.4 billion, as noted in a securities filing. The chain cited specific challenges like lower prices for generic drugs and a decline in reimbursement rates as reasons for the need to cut costs.

Crain’s Chicago Business also noted that the latest round of closures comes on the heels of an earlier announcement asserting as many as 750 stores will close. CNN Business added that Walgreens is planning on shuttering 200 of its Boots stores located in the United Kingdom, as well.

While Walgreens did not list which stores will be closing, it did state that it will help its affected employees find jobs at nearby locations.

For more grocery retail news from around the industry, keep following AndNowUKnow.