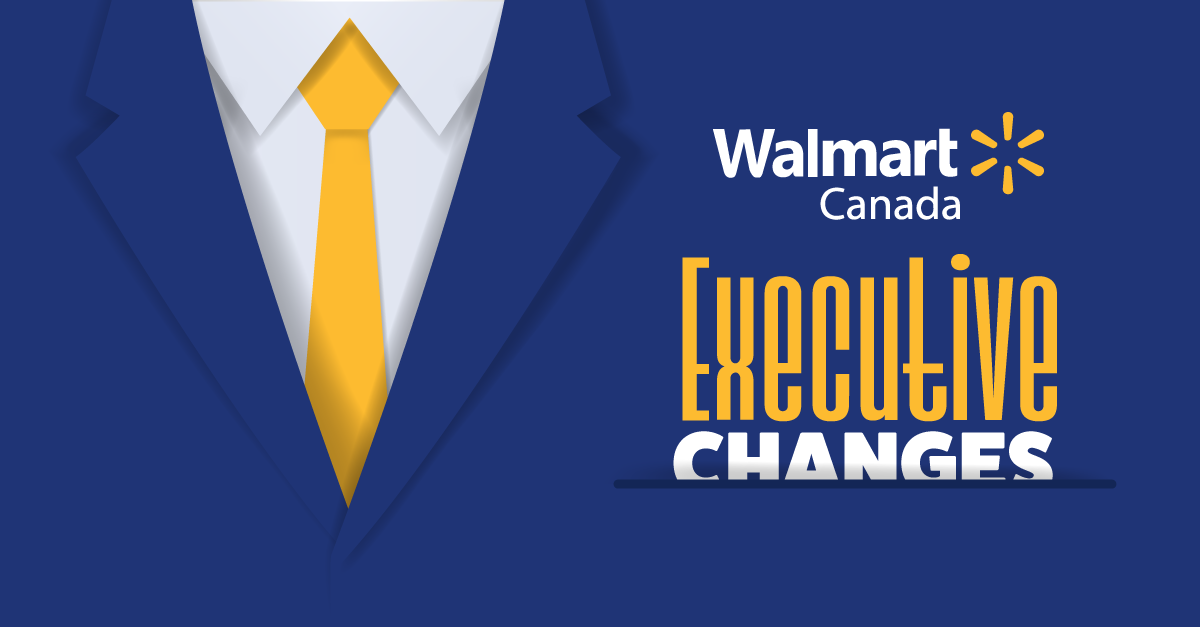 MISSISSAUGA, ONTARIO, CANADA - Walmart Canada has revealed a slew of recent changes to its senior executive leadership team. These latest appointments are a continuation of the grocer’s transformation journey to elevate the customer experience for its in-store and online customers.

Stepping into a new role, Nabeela Ixtabalan has been named Chief Operations Officer. 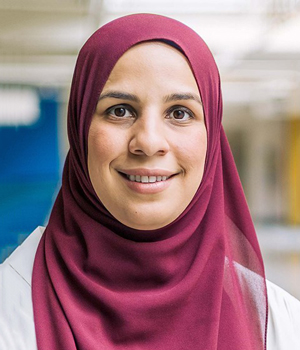 Joining Walmart in 2020 as Executive Vice President, People and Corporate Affairs, Ixtabalan will now oversee the operations and performance of more than 400 stores from coast to coast, serving more than 1.5 million customers daily.

In addition, Sam Wankowski has been named Chief Merchandising Officer 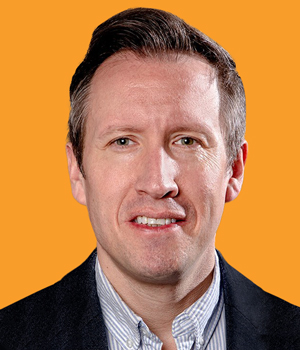 Wankowski’s career with Walmart began in 2003 when he joined ASDA, Walmart’s former U.K. operations. He spent five years in a variety of roles within ASDA before joining Walmart Canada in 2008, where he most recently served as Chief Operations Officer, according to a press release.

Next up on the list of appointments, Laurent Duray has been named Chief E-Commerce Officer. 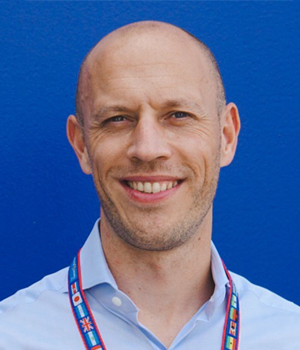 Prior to his current role, Duray held various senior positions at Walmart Canada, including Vice President of Strategy and Senior Vice President of Fresh, Grocery, and Consumables. He is also credited for initiating the omni-integration within merchandising. 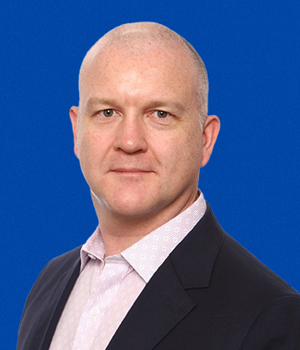 Bayliss will be tasked with driving the strategy, innovation, corporate development, new store format, real estate, and transformation agenda for Walmart Canada. Prior to this role, Bayliss was the Senior Vice President of Logistics and Supply Chain of Walmart Canada. 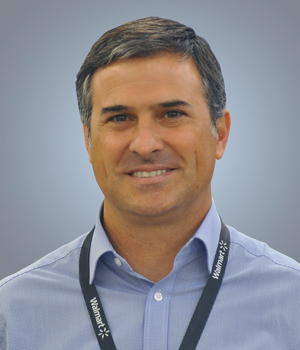 “Walmart is known for its excellent people. I am extremely proud and excited for what Nabeela, Sam, Laurent, and John will offer our customers as we continue to modernize and transform our business,” commented Barbeito. “Walmart is also a great place to build a career. We recognize and promote great talent. At Walmart, the sky’s the limit!”

To read more about these executive appointments, click here. 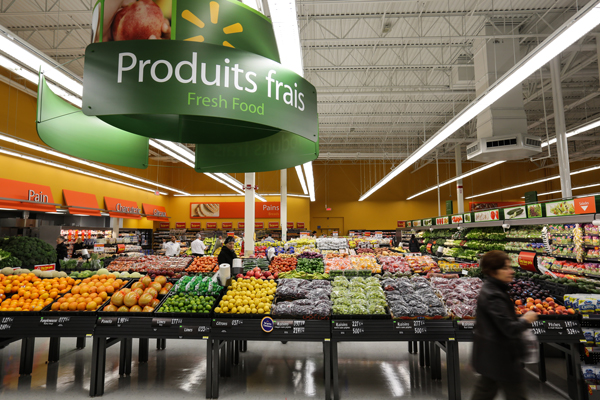 As always, updates from across the retail industry await you here at AndNowUKnow.