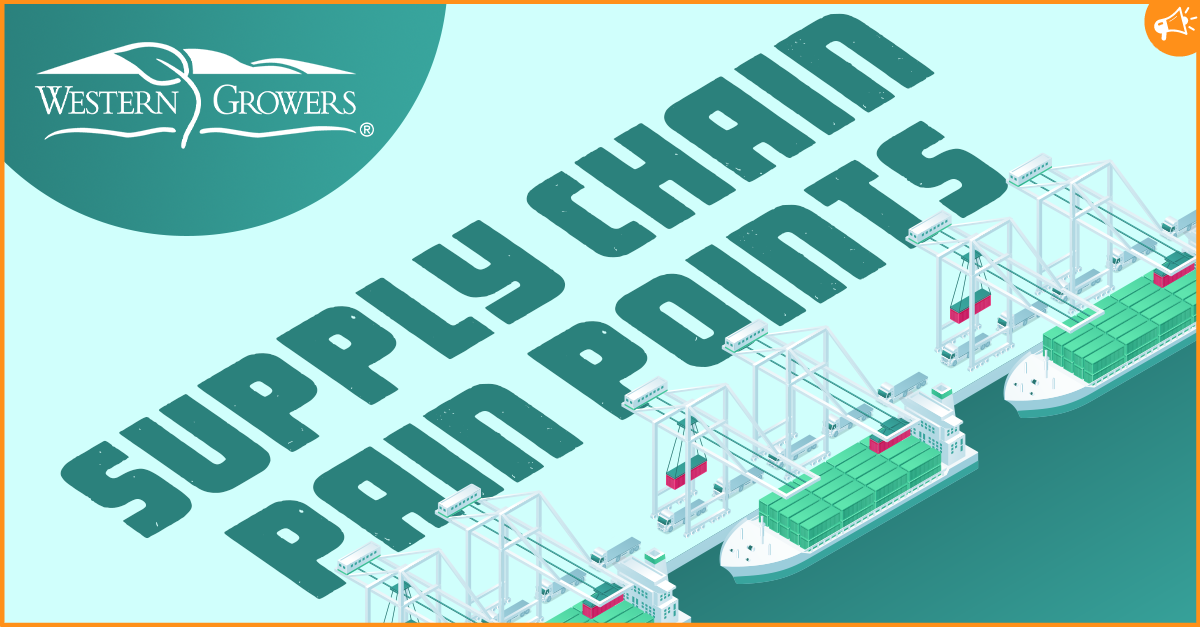 The question that now begs to be answered is: What next?

I turned to Tracey Chow, Western Growers’ Federal Government Affairs Specialist, to learn more about what steps could be taken at both the state and federal levels to help supplement strategies for easing future supply chain pain points. 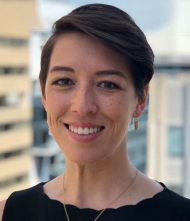 “I think that we as an association have been frustrated and a little disappointed by the strength and speed that both the federal and state governments have moved on these supply chain issues,” Tracey said. “We flagged this in the fall of 2020. In recent months, however, we’ve seen more firm action both federally and at the state level.”

One of the ways in which California is employing a short-term solution is to find more available land and storage space in order to move containers off the ports. 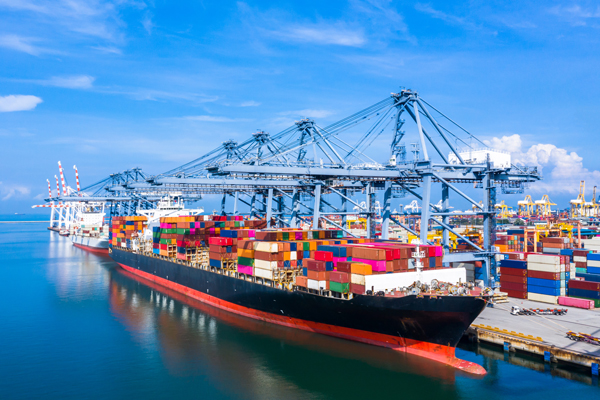 “The USDA has been engaging with the industry to try and measure the impact of the port issue on ag. This is helpful, since it’s challenging to determine one hard number on the amount of dollars lost,” Tracey expressed. “Then, separately of course, the Federal Maritime Commission, which is responsible for overseeing ocean-borne international transportation of the U.S., has been very proactive over the last year.”

We then dove into the areas where Tracey is still hoping to see more firm action.

“At the state level, we’ve asked for waivers and more flexibility in certain regulations that either fall on trucking, the ports, or on air emissions or labor. At the federal level, we have been asking for them to do what they can to put pressure on the shipping lines, terminals, and others to essentially waive or ban congestion fines and fees,” Tracey remarked. 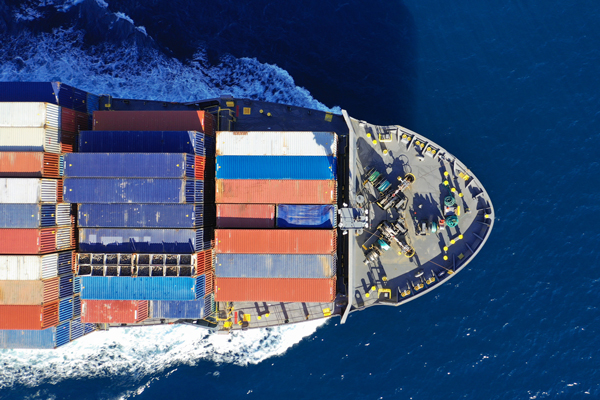 Tracey addressed that no one person or entity is to blame for this ongoing situation.

“It is now beyond any single person’s problem, or any single person’s control. But yet our exporters are still getting notices of being hit with extra fines, which can sometimes be upwards of a $1000 a day per container. Another issue is we don’t want to see agricultural exports being rejected or blocked from actual containers, since we’ve heard reports from exporters that they simply aren’t given containers. Instead, we’re shipping back empty containers to Asia because they can get a better rate from a Chinese exporter than a U.S. exporter,” she addressed.

In order to have a balanced trade environment, Tracey went on to note, exports have to be able to go out. 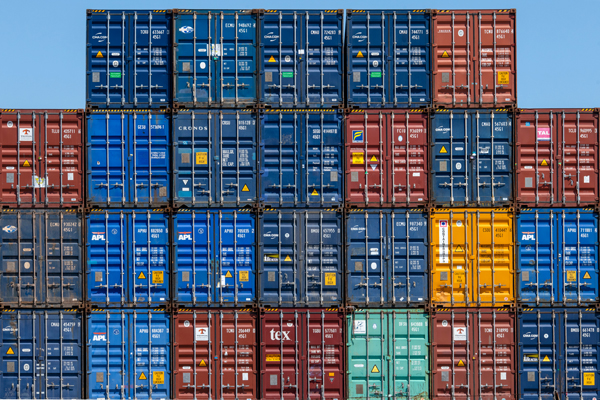 “The overall message is that we have to get our products out,” she asserted. “There needs to be a question of, ‘How do we get these empty containers moved around so they could be more useful somewhere?’ But they should definitely not be on their way back to China or back to other countries simply for the benefit of imports.”

As we concluded our conversation, Tracey indicated that agriculture will continue to do what it does best: adjust to the market.

Lingering issues continue to crop up as we look to the future of supply chain pain points, but we here at AndNowUKnow will continue to track the latest.