AUSTIN, TX - There may be something rotten in the state of Whole Foods, with claims surfacing recently that the company has been cutting workers’ hours. This comes on the heels of the November 2018 announcement that Amazon raisied its minimum wage to $15 per hour, which went into effect for Whole Foods employees as well. Whole Foods workers are now claiming widespread cuts to their schedules, negating the wage increase, according to a report by The Guardian.

While workers interviewed by The Guardian were hesitant to go on the record for fear of retaliation, they still had much to say on the topic.

“My hours went from 30 to 20 a week,” said one Whole Foods employee in Illinois. 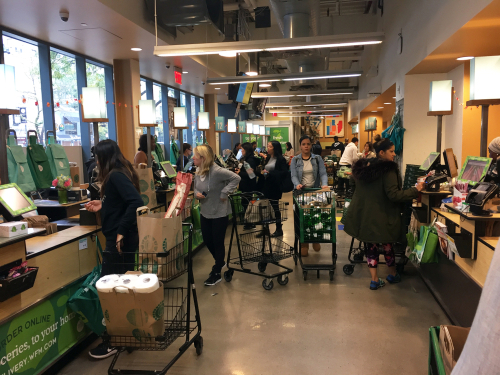 “We just have to work faster to meet the same goals in less time,” said the employee.

“This hours cut makes that raise pointless as people are losing more than they gained, and we rely on working full shifts,” a Maryland worker told The Guardian, adding that regional management is responsible for forcing stores to cut down full-time employee schedules by about four hours per week.

“At my store all full-time team members are 36 to 38 hours per week now. So what workers do if they want a full 40 hours is take a little bit of their paid time off each week to fill their hours to 40. Doing the same thing myself,” an Oregon Whole Foods employee said to The Guardian.

Whole Foods released a statement to Business Insider, stating claims that the company was cutting employee hours were untrue.

"Claims that Whole Foods Market is reducing hours as a result of increased wages are false," a Whole Foods spokesperson said. "In fact, on average, our full-time store team members worked the same number of hours in January and February 2019 as they did during the same period last year. We are proud to have increased the hourly wage for all store team members, and we will continue to schedule labor hours based on individual store needs to create the best experience for our team members and customers.” 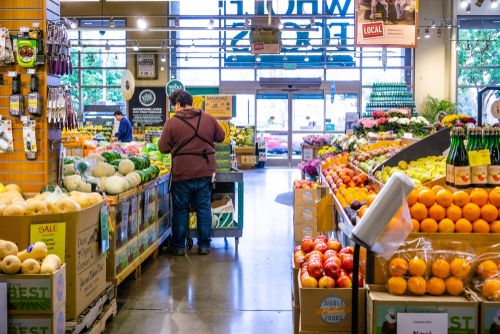 However, some workers have claimed that the cuts have led to understaffing issues, including longer lines and unattended customers due to the insufficient scheduling of employees.

This disillusionment has led to a push in efforts to unionize workers. Several Whole Foods employees formed the group Whole Worker, in September 2018, to form a union that would offer workers a resource to organize after the Amazon takeover, according to The Guardian. In response, Whole Foods began to train management to counter the union organization not long after the organization went public, revealed in an email to all U.S. Whole Foods employees.

"The reports of Amazon's Whole Foods cutting worker hours is the worst case of bait and switch I've ever seen," United Food and Commercial Workers International Union (UFCW) President Marc Perrone said in a statement to Business Insider. "Just months ago, they told the American people and their workers that they were raising their minimum wage to $15 per hour. But now it appears that this was all a public relations stunt as they are now cutting worker hours—which is a cruel pay cut, plain and simple."

With claims that the wage raise is pointless due to the cut hours, some workers may be looking to jump ship.

“Just about every person on our team has complained about their hours being cut. Some have had to look for other jobs as they can’t make ends meet,” a California Whole Foods employee told The Guardian.

Will the company be able to get its employee satisfaction back on track? Stay tuned to AndNowUKnow for all the best updates.