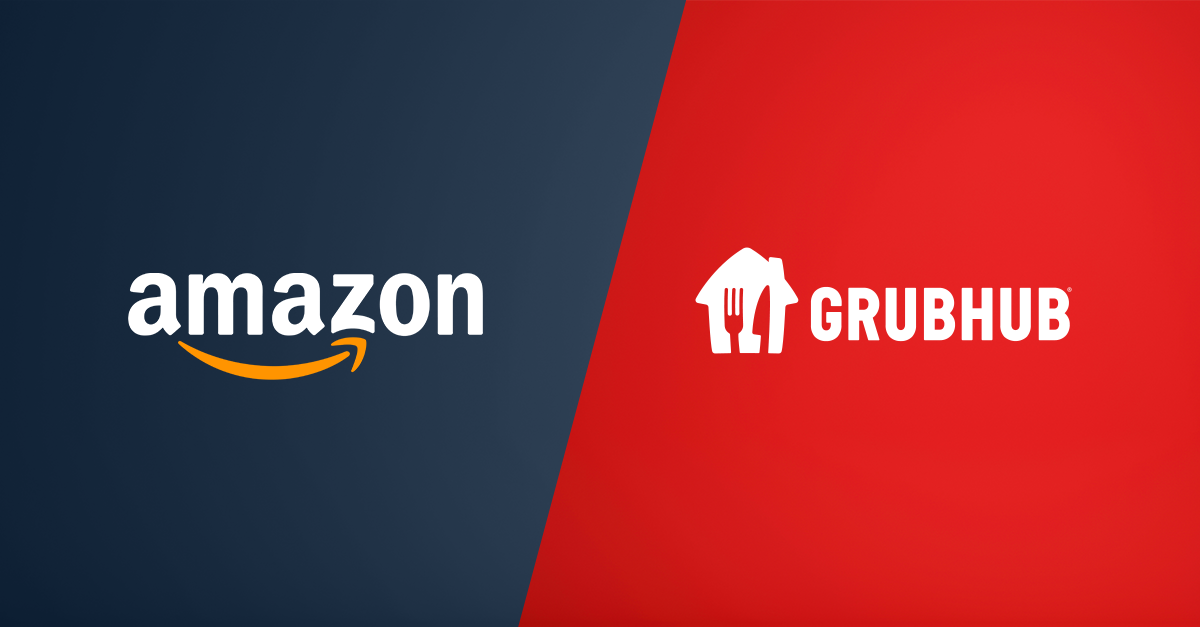 SEATTLE, WA - Amazon is once again making its venture into the food delivery space, and today’s move is headlined by a strategic acquisition. The grocery giant recently inked a deal with Just Eat Takeaway, the parent company of Grubhub, acquiring a 2 percent stake in the popular food delivery platform. Following this purchase, Amazon plans to bolster its Prime membership service with the addition of Grubhub access.

According to Forbes, all Amazon Prime members in the United States will be granted one year of free access to Grubhub+. Grubhub+ is a subscription service that allows users to order food with zero delivery fees for $10 a month. Through this deal, Just Eat anticipates the significant expansion of Grubhub+’s user base. 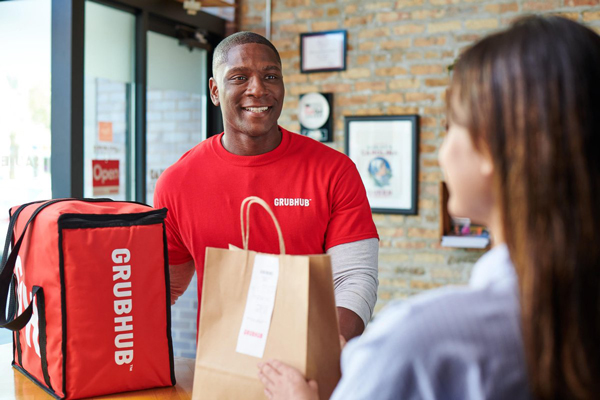 Just Eat also revealed it is pursuing either a partial or full sale of Grubhub.

The deal is set to renew each year unless the company chooses to terminate it, the source noted. As a component of the deal, Amazon may choose to increase its stake in the company up to 15 percent.

This strategic play comes more than three years after Amazon shut down its own similar service in the U.S., called Amazon Restaurants. Last year, Amazon also signed a deal with Deliveroo to offer its free delivery service to Prime members in the United Kingdom and Ireland.

Leave a tab open to AndNowUKnow as we report on the implementation of this unique growth strategy.