SANTA BARBARA, CA, and GERMANY - Apeel is on a mission—a mission to end global food waste, that is. After launching an extensive pilot test, the innovative company selected partners The EDEKA Group and Netto Marken-Discount stores to trial its product. Through the recent program, the companies have seen a successful outcome, touting a 50 percent reduction in avocado food waste, as well as a longer shelf-life for both avocados and oranges in 11,000 EDEKA and Netto locations. 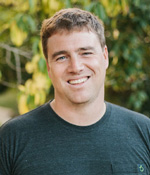 “When we use nature's solutions to solve food waste, everyone benefits: food retailers, shoppers, and, ultimately, the environment,” said James Rogers, CEO of Apeel. “Apeel’s food waste reduction results at EDEKA suggest that we're entering an age of sustainability where there’s alignment between businesses and doing the right thing for the planet. Solving food waste goes beyond a better bottom line: it's now understood to be the number one way to fight climate change.”

Through the company’s roll out, Apeel showed a flurry of other successful outcomes that point to the burgeoning success of its product. According to a press release, after unveiling its innovation in 2,900 stores on avocados treated with Apeel from Chile and Peru, not only did the company see a 50 percent reduction in avocado food waste, but a plethora of other notable achievements. 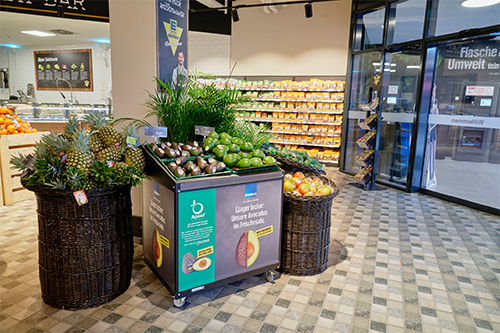 In the avocado category, the results include: 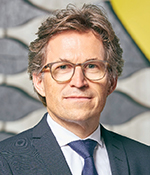 “With the nationwide launch of Apeel in our stores, we are reaching a new milestone in our goal of reducing food waste and the use of plastic packaging step-by-step,” explained Markus Mosa, CEO of EDEKA AG. “We also support our shoppers to make an active contribution themselves to prevent valuable food in the household from ending up in the garbage bin.”

The motivation behind this partnership stems from the challenge around the growing global food waste problem. According to a study, Germany, where EDEKA is headquarted reports an average of 12 tons of food waste per year, averaging 75 kilograms per person. 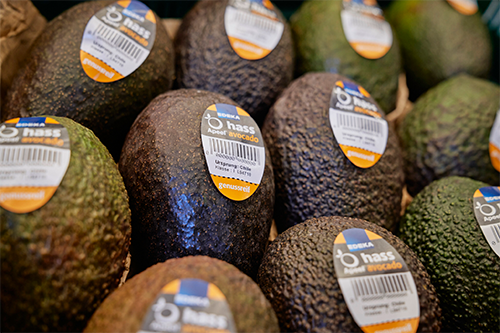 Fresh produce, like avocados and oranges, account for 34 percent of the food waste the country is seeing. That’s where Apeel steps in. Through its uniquely innovative approach to preserving produce, the company hopes to continue working with partners to implement an effective change.

As more companies continue to innovate their approach to the challenges that face consumers and retailers worldwide, continue to check back with AndNowUKnow for the latest.