MIAMI GARDENS, FL - Last month we reported that Avocados From Mexico (AFM) was planning to open its own restaurant in Dallas, Texas. Today we’re coming to you with another of the association’s innovative plans: An avocado-centric concessions stand at Hard Rock Stadium in Miami Gardens, Florida. Football stadium attendees will be the first to try AFM’s “TACOS por fAVOr” menu, which offers an inventive variety of avocado taco meals. 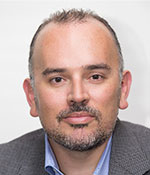 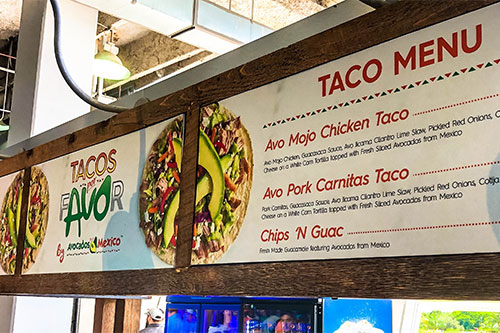 From Avo Mojo Chicken Tacos and Avo Pork Carnitas Tacos to a bespoke sauce bar and fresh guacamole and chips, those dining at Hard Rock Stadium can indulge in their avocado cravings at multiple TACOS por fAVOr locations: two side-by-side stands on the main level at Northwest Section 214 and an inline stand on the club level of the venue. The new concession stands join multiple AFM-branded guac carts located on the stadium’s suite level. 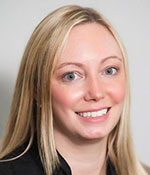 “This partnership is a great way for us to elevate consumers’ dining experiences by having Avocados From Mexico readily available at Hard Rock Stadium. There’s no better way to watch the events at the arena than with a taco or chips and guacamole in-hand, and we’re excited for fans to enjoy the options at TACOS por fAVOr,” added Stephanie Browder, Associate Director of Foodservice. 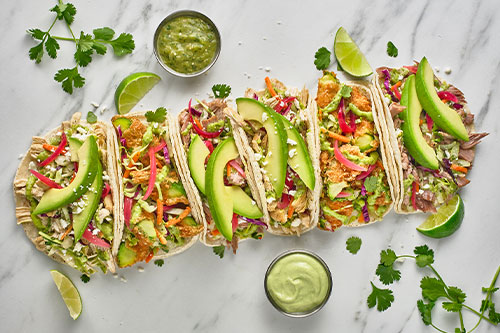 As consumers continue to seek out a wide range of tasty foods, stadiums across the U.S. are responding with a variety of fresh menu innovations. Given the success of its AvoEats stand in Dallas, AFM tested this new taco concept at Hard Rock Stadium during the Miami Open tennis tournament, in partnership with Centerplate, the stadium’s foodservice operator. It was such a massive success that AFM planned to open a full concession stand this month. A terrific market for fresh produce, Miami’s Hard Rock stadium sold over 25,000 tacos during this two-week activation period.

Hard Rock Stadium is a global entertainment destination that serves as home to the Miami Dolphins, the Miami Open, University of Miami football, Orange Bowl, Super Bowl LIV, the 100th season of the NFL, 2021 College Football Playoff National Championship, major concerts, international soccer matches, and more. In other words, you have plenty of opportunities to check out the stadium’s new AFM concessions stand. Let us know what you think, and keep reading ANUK for produce news that rocks the boat.

SUNSET and Brighter Bites Get Ready to Rock Produce Marketing...