WATSONVILLE, CA – The new year is kicking off to increased acreage and a fantastic outlook for California Giant’s 2017 berry season. The company announced that with its most recent acreage statistics, alongside recent weather, the sales team is excited about the season.

“Each season unfolds differently than the last, and we are optimistic that 2017 will present great opportunities for us and our customers,” Cindy Jewell, Vice President of Marketing, tells me. “New varieties, increased acreage, and customized promotional opportunities set the stage to continue to build brand loyalty and connect with our consumer."

Field personnel reported at the annual California Giant sales meeting in December that there will be consistent increases for all berry types in 2017. Furthermore, according to a press release, the company will have new varieties on tap. 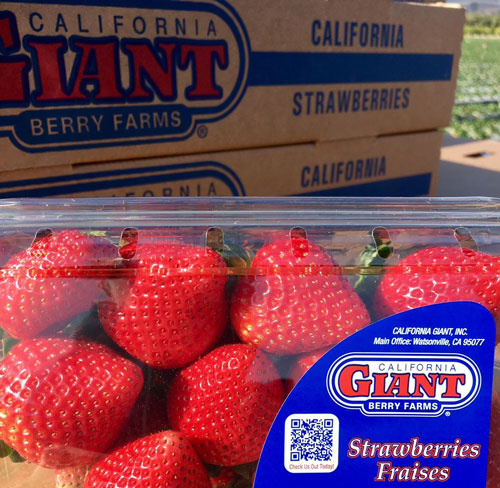 California Giant has increased acreage in Oxnard for the first time in several years, due to positive test plot results and the now ample availability of two new short day varieties. The company stated that it is excited to add Petaluma and Fronteras varieties to bring new life to California Giant’s Oxnard program after utilizing just neutral varieties better suited to northern districts for many years. 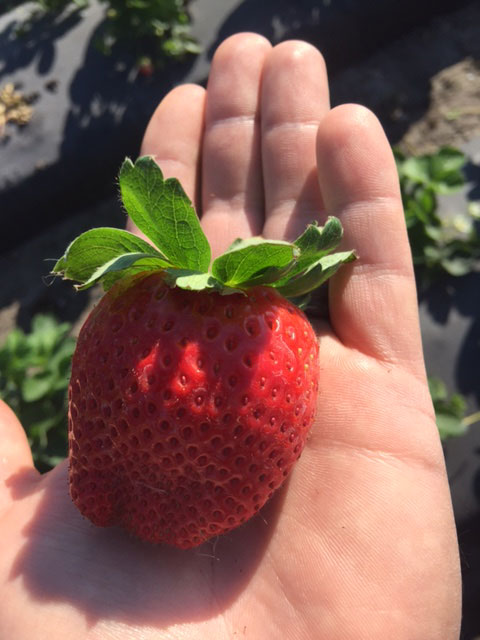 With California’s recent rainfall and weather patterns, California Giant stated the precipitation and good chill have made for excellent plant health for the spring and summer harvest seasons for strawberries. The company noted that this is the second year in the row for rain’s return to the state, with the snow pack at almost a normal range.

The rain has made for challenges on forecasting volume during the first quarter, but the sales team is optimistic about availability in the lead-up for Valentine’s Day since the company sources from California, Florida, and Mexico. 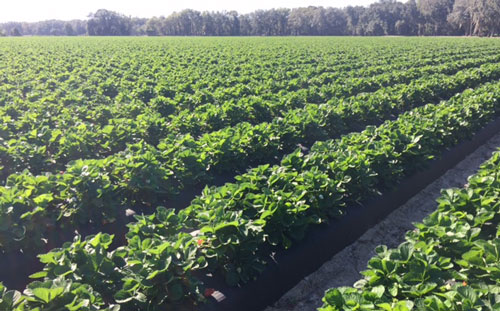 As California Giant continues to innovate with new marketing programs in order to increase sales and build consumer loyalty, stick with AndNowUKnow for the latest announcements.