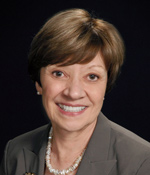 “Since its first meeting in 1968, the commission has served the public interest by providing the leadership, promotion, and research needed to turn a small, struggling industry into a mainstay of the state’s agricultural economy,” Secretary Karen Ross said. “In remaining dedicated to its purpose of creating demand for the state’s fresh grape crop, the commission has fostered an environment that allowed a disparate group of small growers producing 27 million boxes of fresh grapes for U.S. consumers only to grow into an industry that ships approximately 110 million boxes to 60 countries with a crop value of $1.8 billion.” 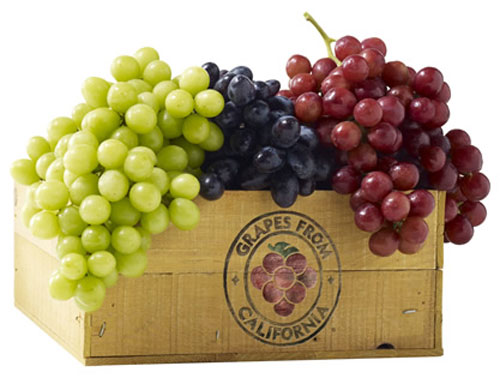 During the meeting, the 2018 crop estimate was confirmed to be 114.6 million 19 lb boxes. Reports on the promotion programs underway in the U.S., Canada, and export markets around the world were provided, according to a press release.

Congratulations to California Table Grape Commission on this recognition, and to Dominick Bianco and Marko B. Zaninovich for their service! 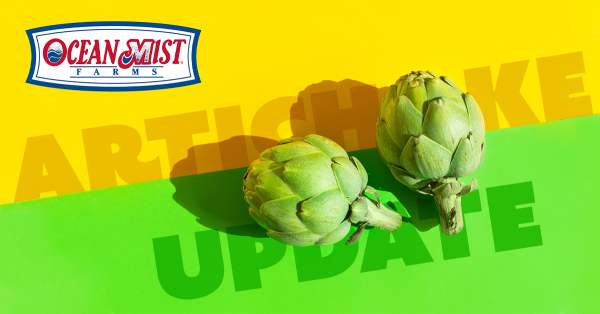 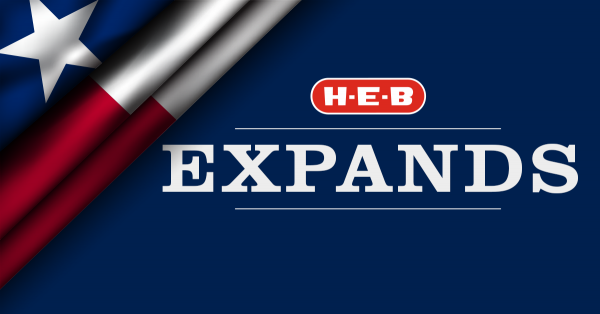 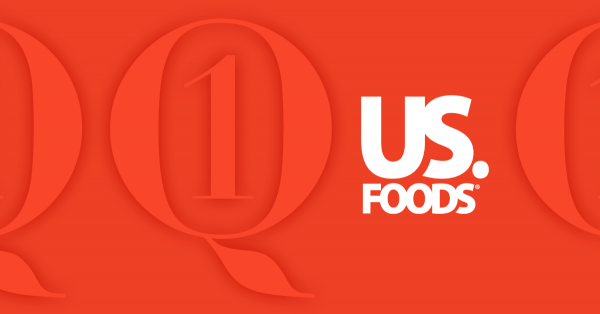 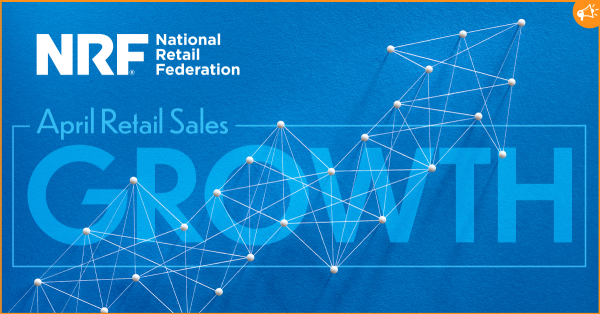 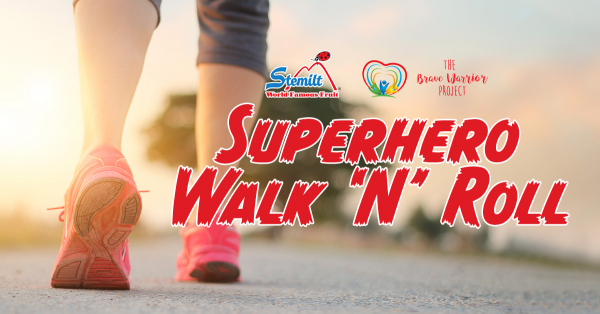 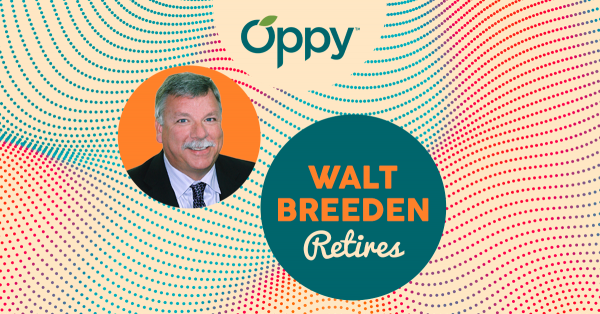