MIAMI, FL - In business, there is the physical space you occupy with your facilities, and then there is the proverbial space you occupy as a brand on the market; Crystal Valley Foods is expanding both. With multiple initiatives underway as the supplier builds out its operations in the Dominican Republic and elevates its value-added programs, I got in touch with Katiana Valdes, Marketing Coordinator. 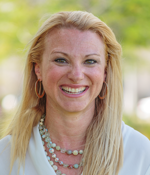 “In the Dominican Republic, we are partnering with growers to build a state-of-the-art packing facility in the central part of the country. This strategic location allows us to have easier access to multiple ports and airports,” Katiana explained. “We will be able to increase imports of products and add some new varieties and value-added items. Some of the products include specialty peppers, roots, tropical fruits, and other ethnic items.”

In 2019, the company acquired Joco Produce, which allowed Crystal Valley to offer a full and extensive line of tropical fruit and vegetables, many of which are sourced from the Dominican Republic. Katiana expressed that the supplier sees potential for growth not only for these items in the North American market, but also the potential for overall growth in agriculture exports from the Dominican Republic.

“Over the last couple of years, we have been focused on growing our line of specialty tropical and ethnic products. With the continued shift in demographics in the United States and its growing diverse population, these items continue to grow and become more mainstream,” Katiana told me. “The Hispanic population, in particular, many of whom consume these tropical fruits and vegetables, continues to grow in the United States and influence the offerings at restaurants and supermarkets.” 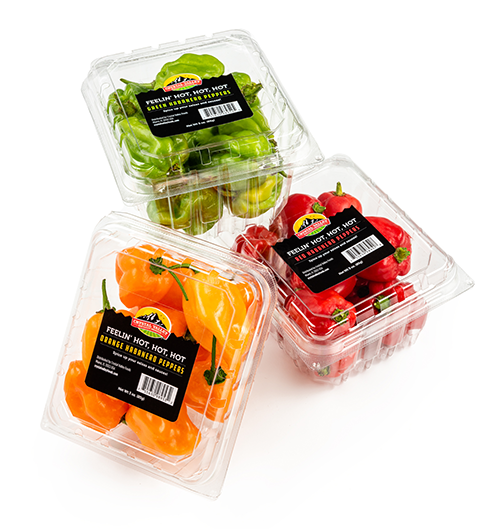 With influencers and bloggers constantly providing new and creative recipe ideas, consumers are becoming more adventurous with their fresh produce choices, so Katiana is confident that now is the time to make specialty a key destination at retail. Crystal Valley offers tropical and ethnic products in bulk, as well as a line that includes some of its tropical items in a scannable, retail-friendly clamshell.

Speaking of having an influence on consumer demand, Crystal Valley’s value-added programs are another example of how it is building out its brand on the shelf. Its 8 oz asparagus tips, 12 oz cut asparagus, and 1 lb and 2 lb bags, for example, offer several benefits from the retail and consumer standpoint: they are in a controlled atmosphere package, which helps extend shelf-life; depending on the type of pack, they are ready to eat or cook; and most of them come in a microwaveable bag.

“Even though the COVID-19 pandemic seems to be easing up in the United States, consumers continue to be in the mindset of cleanliness and health,” said Katiana, explaining why Crystal Valley’s value-added asparagus has seen a rise in demand. “There is good demand for packaged produce that gives shoppers a sense of security. Packaged or value-added produce also typically comes with a scannable barcode, which helps with touchless or scan-and-go checkout.” 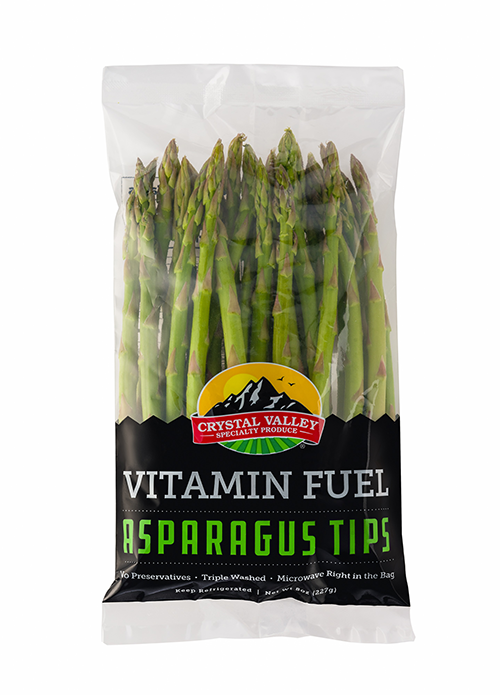 Katiana emphasized that value-added asparagus should be refrigerated in high-traffic areas and cross merchandised with complementary products to increase sales. The same goes for the rest of Crystal Valley’s value-added lineup, which, Katiana divulged, is gaining a few new SKUs.

“We are working on new value-added veggie mixes that will be available this August,” she continued. “With the growing demand for value-added items and increased interest in home cooking, we wanted to offer a few unique products that would appeal to today’s consumer. There will be more details coming later this year.”

Optimizing value for both the brand and the market, these exciting developments are sure to make waves at retail, so stick around for that August launch date.

Founded in 1994, Crystal Valley Foods is a leading grower and importer of top quality produce from Central and South...