WALNUT CREEK, CA - Del Monte Fresh Produce announced its third quarter fiscal results in October, noting that the company was looking into opportunities for value-added operations in order to continue expanding. Last week, however, Del Monte released an 8-K filing that divulged that Independent Director Madeleine L. Champion will not seek another term.

"On January 25, 2020, Madeleine L. Champion notified the Board of Directors of Fresh Del Monte Produce Inc., that she will not seek a further term as a Director of the company upon the expiration of her current term at the company’s 2020 annual general meeting of shareholders,” the filing stated. "Ms. Champion’s decision not to seek a further term was not the result of any dispute or disagreement with the company." 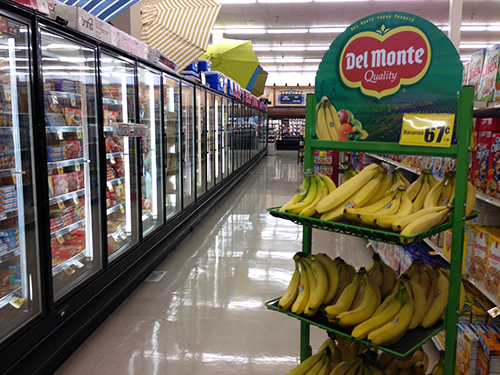 According to Champion’s LinkedIn profile, she has over 25 years of leadership experience in financial services, setting global strategies and navigating the complex risk that comes with pioneering new products and business in emerging markets. She was the first woman elected to Del Monte’s board, followed by Mary Ann Cloyd.

Who will be the next industry behemoth to step into this monumental role? Keep a tab open for us at ANUK as we await the verdict.