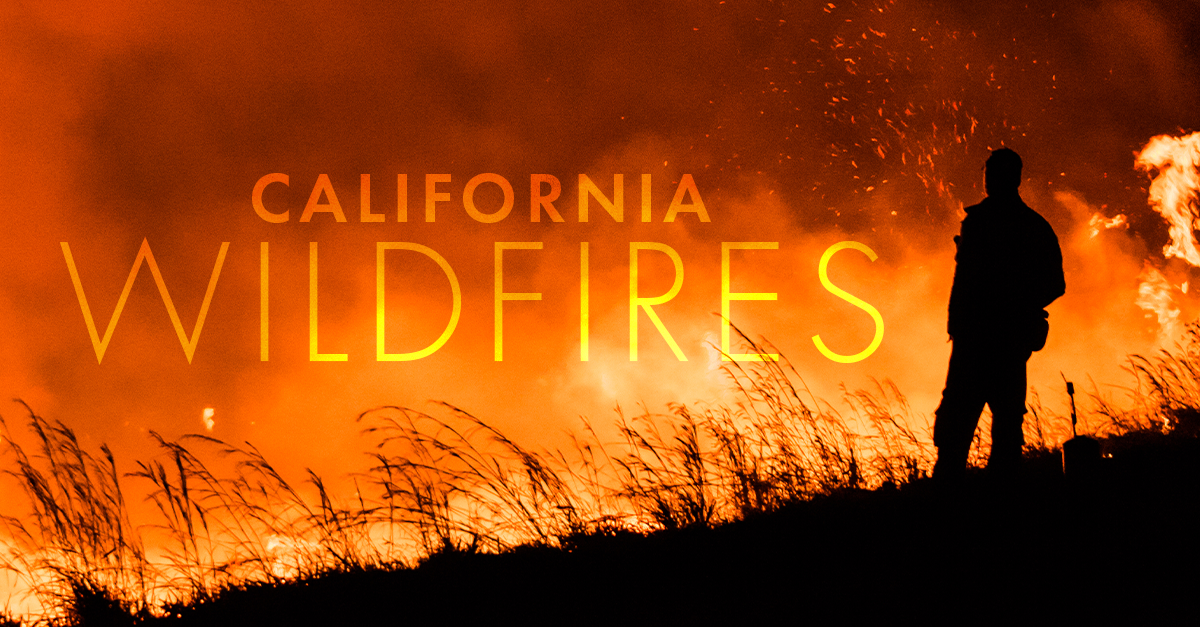 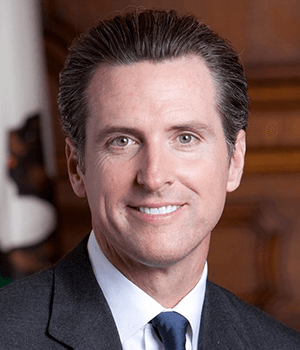 “California is fortunate to have strong federal partners committed to taking aggressive action to tackle the existential threat of catastrophic wildfires in the West driven by climate change impacts,” said Governor Newsom in a press release. “Together, we’re scaling up our vital work to improve the health of forests and landscapes across multiple ownerships and jurisdictions and ensuring we prioritize efforts in communities that face the greatest risks.” 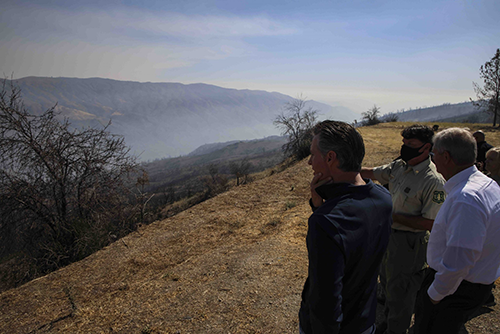 Joint state-federal management is crucial to California’s overall forest health and wildfire resilience, as the federal government owns 57 percent of California’s forestlands while the state owns 3 percent. The Newsom Administration and the U.S. Forest Service are working under a shared stewardship agreement to treat one million acres of forest and wildland annually to reduce the risk of wildfire. In addition, Governor Newsom also launched an expanded and refocused Wildfire and Forest Resilience Task Force, with federal, local, and tribal leaders, to deliver on key commitments in the Governor’s Wildfire and Forest Resilience Action Plan, which outlines a path to increasing the pace and scale of land management.

Under this Legislature, the Governor has invested $2.2 billion to build wildfire resiliency and advance emergency response as part of the California Comeback Plan. The funding supports additional firefighting crews, new firefighting equipment, and expanded land and forest management efforts and builds on the Governor’s previous budget investments in emergency management and executive actions. Additionally, Governor Newsom surged CAL FIRE’s firefighting ranks in March by authorizing the early hire of 1,399 additional firefighters, and this month supplemented the department’s capacities with 12 additional aircrafts.

As we continue to track California’s wildfires, ANUK will be sure to keep you informed.