TORREON, COAHUILA - Some of my favorite memories as a kid are the times I spent unraveling seeds that were tightly tucked away throughout the pith of a pomegranate on my grandparents’ back porch—hunched over my pile with stained fingers and t-shirt, happy as can be. This affinity for the beautiful arils has only grown stronger over the years, so you can imagine my glee upon hearing that GR Fresh’s pomegranate season is kicking off. The beautiful fruits are ready for retail for the next six to eight weeks, as the company harvests its crop in Mexico. 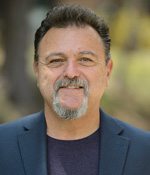 “Last year was really nice, and this year, we are expecting another great crop. The weather has been good to us, and we’re looking forward to seeing our first batch of the wonderful variety head to retail,” Vice President of Sales and Marketing Tony Incaviglia shares with me, expanding upon the unique position GR Fresh has found in the pomegranate market.

To bolster its footprint in the category, GR Fresh planted more orchards recently, Tony shares with me. The company's pomegranate efforts began just six years ago in North Eastern Mexico's Torreon, Coahuila growing region and now it has 50 acres in the game. The orchards grew and strengthened for the first two years. The next two years were spent perfecting GR Fresh’s wonderful variety, as it focused on and catered to its market in Mexico. The last two years, however, the company has been taking its fruit to the States, a venture that Tony tells me is gaining momentum every year. 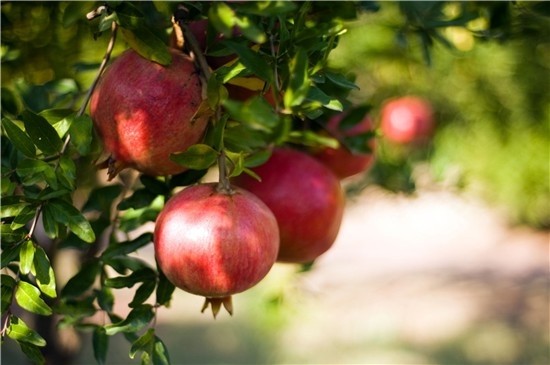 “California usually gets going later in September, so we fit really well in this current window—it fills a little niche in the market. Packing will start the week of August 20th and run, hopefully, into October, so it’s about a six- to eight-week program.”

The company’s production has increased—with about 75 percent of the acreage producing fruit, at this point, and more trees set to be planted in order to spike that number moving forward—and, because of this, more retailers are turning to GR Fresh than ever before for their pomegranate needs. To their relief, Tony tells me quality coming out of the company’s Mexico-based pomegranate operations is looking great, too. 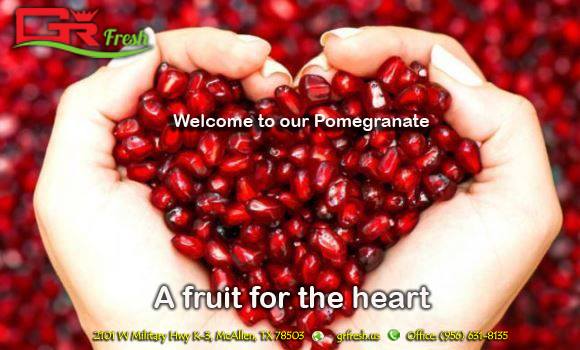 Further, Tony tells me there are a lot of different ways it can offer its fruits. While he knows that size is always a huge factor, the company accommodates retailers’ needs to attract customers on more than one front.

“We do bins and half bins, where retailers will have them out on the floor for customers to look through and find the fruit they want to take home with them,” he explains. “We’ll pack a 25-35-pound bulk box, too, to sell the smaller fruit. That way, we keep everything moving.”

So, how will you be merchandising GR Fresh’s pomegranates? Whether you put them out by the two-layer carton, bin or by the bulk box, consumers are sure to enjoy the company’s offerings this season seed by seed and fruit by fruit, stains and all.

GR Fresh is focused on three specific sectors that have become the company’s pillars for achievement: production,...